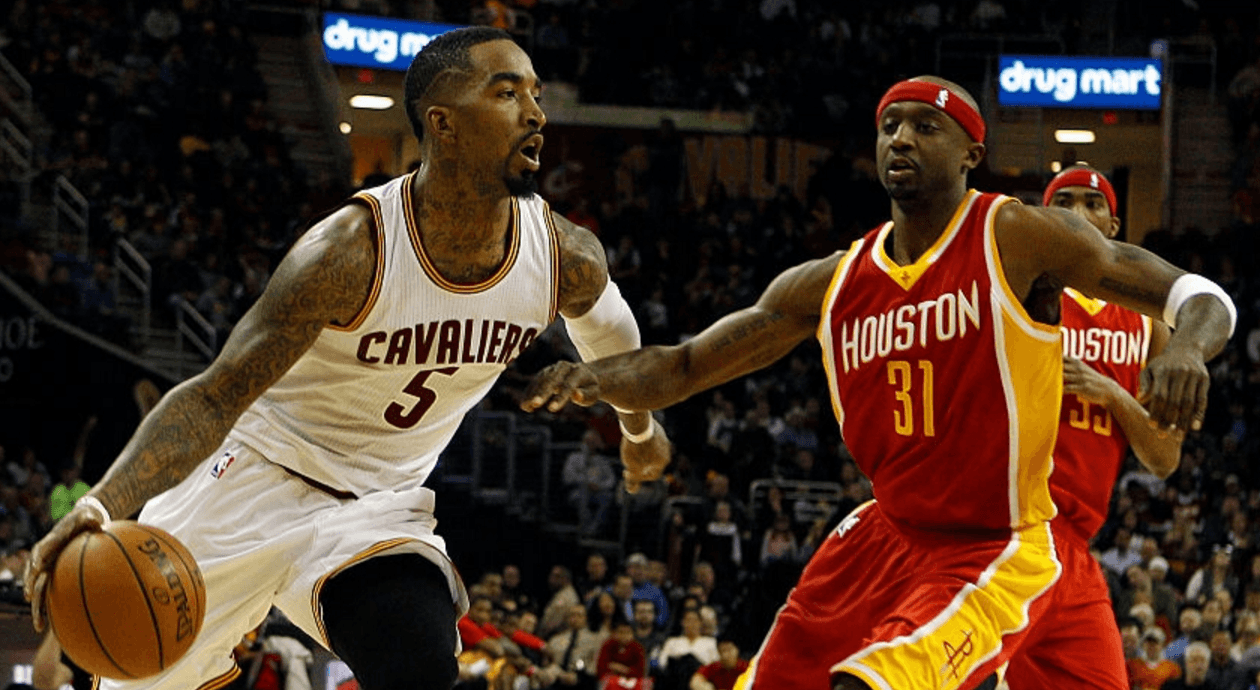 The Cavs didn’t make any splashy offseason moves, but they did acquire three pieces who will fit perfectly into their system in Kay Felder, Mike Dunleavy, and Chris ‘Birdman’ Andersen. Aside from those three players, however, the Cavs were close to adding another a third veteran in the offseason.

In an interview with Sirius XM NBA radio, guard Jason Terry revealed that he seriously considered the Cavs in free agency. He also considered the Warriors among a number of teams he felt could have been a big help for.

Terry ultimately agreed to terms on a deal with the Milwaukee Bucks, a team coached by Jason Kidd. From 2008 to 2012, Kidd and Terry played together for the Dallas Mavericks, who won the NBA Championship in 2011. 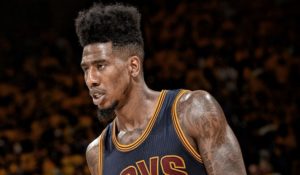