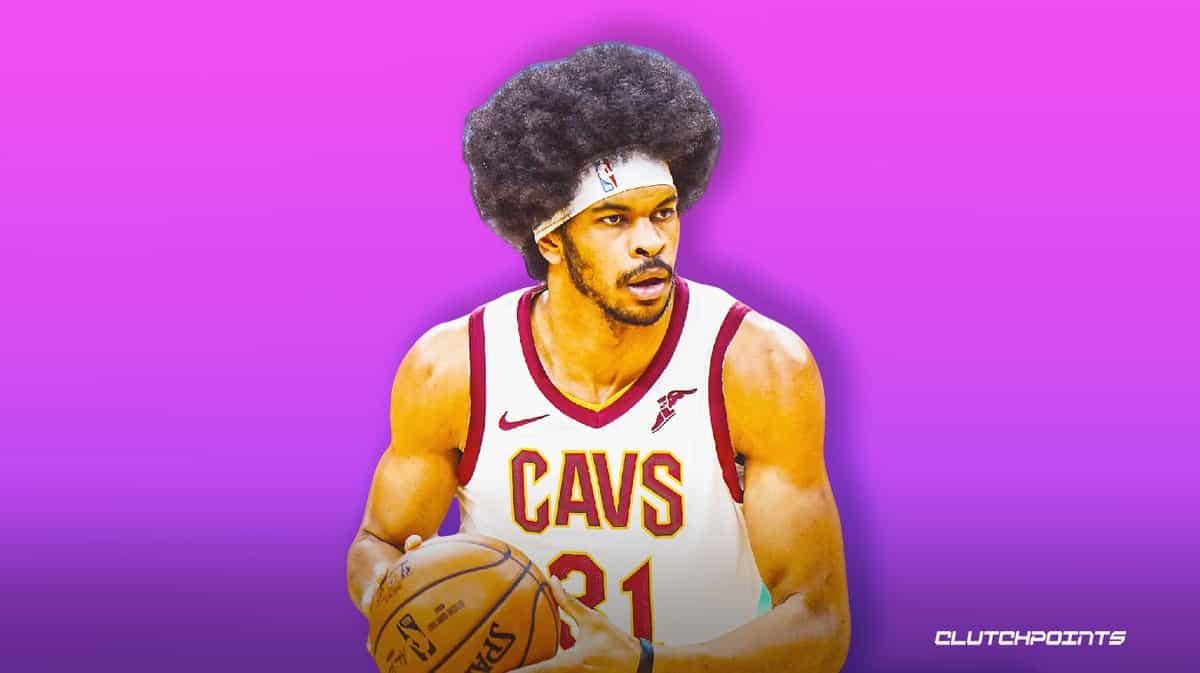 The Cleveland Cavaliers inked Jarrett Allen to a hefty 5-year, $100 million contract extension. Cavaliers general manager Koby Altman sent high praises towards the 6-foot-11 big man during the announcement of Allen’s signing and added how the organization sees him as a key piece of their future. Being just 23 years old, it’s easy to see how Allen fits in Cleveland’s youthful timeline. But was he worth the $100 million investment? Did the Cavaliers really have to pay Allen that amount?

Well, my straightforward answer to those questions is “no.”

It’s hard not to give Cleveland the side eye for giving a player like Allen that kind of deal. There’s no doubting that The Fro, as he’s called, is a talented big man and has a bright future in the NBA. Allen averaged 13.2 points, 9.9 rebounds, and 1.5 blocks in 50 games with the Cavaliers last season.

He is one of the top rim protectors in the league and is an excellent rebounder. He is primarily a rim runner on offense and has a knack of getting on the glass to give his squad extra possessions. Those are still valued skillsets in the NBA. But that isn’t worth $20 million a year.

Perhaps a fair comparison for Jarrett Allen is that of Atlanta Hawks big man Clint Capela. Like Allen, Capela was in for a big payday when he became a restricted free agent three years ago. At the time, the Switzerland-born center initially wanted a deal in $100 million range, similar to what Allen got from Cleveland. His former team, the Houston Rockets, meanwhile, started their offer at $85 million. Ultimately, both sides agreed on a 5-year, $90 million pact, $80 million of which was guaranteed.

Houston certainly played it well with Capela as they did not need to give him his rather insane asking price, especially with his limitations on the offensive end. Allen brings pretty much the same skillset that Capela does, yet he is going to make $20 million more in guaranteed money than the Hawks center.

Could the Cavs have secured with a more team-friendly deal? Certainly.

Jarrett Allen was also a restricted free agent, which means Cleveland could have matched any offer sheet he signed. The Cavaliers could have simply waited on just how the market dictated his value. Nobody was probably going to give him a $20 million a year deal or anything over $100 million. If anybody did offer him an crazy amount, they could have just let him walk since they just gave up a late first rounder to acquire him anyway.

It was also a pretty confusing move on Cleveland’s part since they just selected USC center Evan Mobley with their no. 3 overall pick in the 2021 NBA draft. While Mobley is capable of playing the four, his best position in the NBA will likely be at center. With that, he and Allen may overlap.

If Mobley does eventually become the star many project him to be, would the Cavaliers feel comfortable of having a non-shooting big man come off the bench all while making $20-plus million? Perhaps not.

To conclude, it wasn’t necessary on Cleveland’s part to offer Jarrett Allen this fat contract. They could have simply waited on the market to dictate his value. Finally, they already invested their 3rd overall pick on a high-upside center in Mobley, which would not have made his loss sting so much.