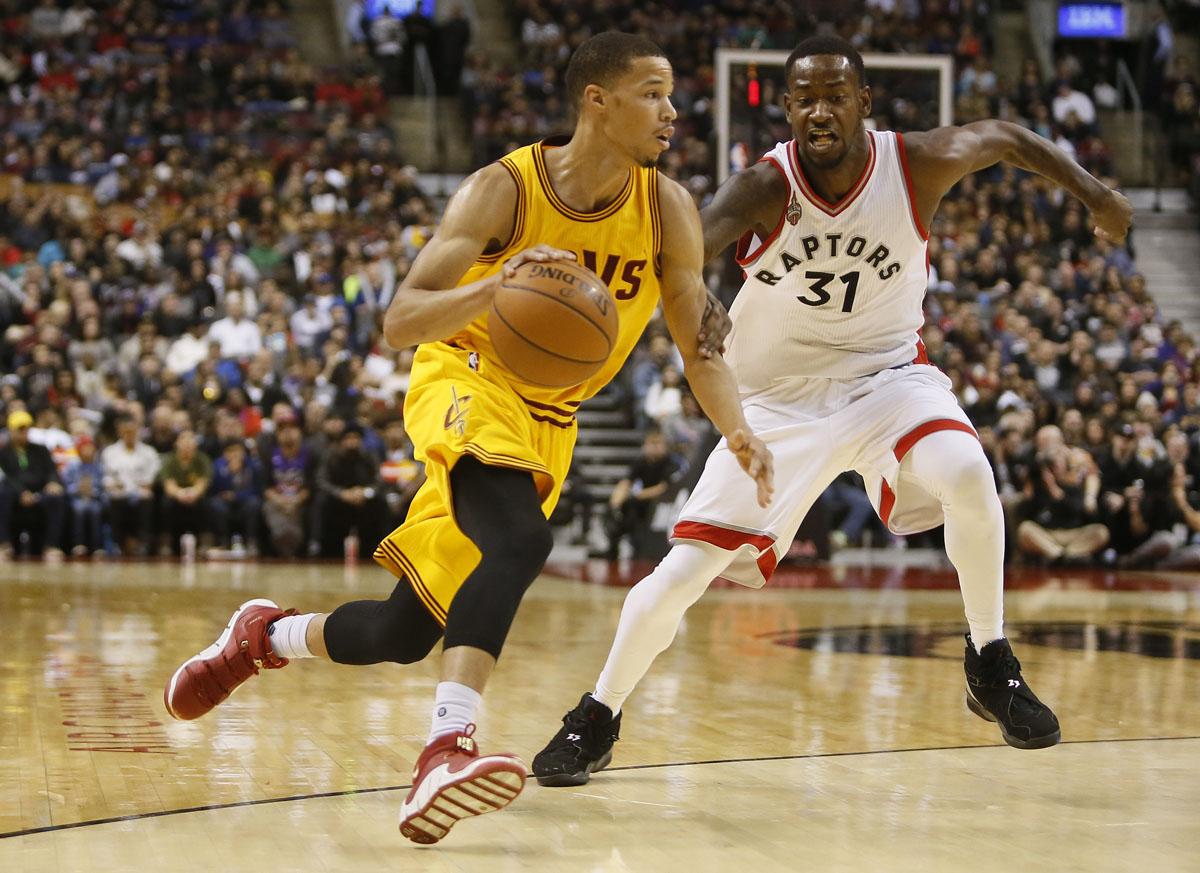 In the 2012 NBA Draft, the Cleveland Cavaliers took Jared Cunningham with their 24th overall pick. However, it was a quick stop for Cunningham as the selection was a part of a draft day package centered on Tyler Zeller, whose rights were acquired by Cleveland from the Dallas Mavericks for three draft picks.

The Oregon State University product roamed around the league in his first three years until he completed a full circle after getting a training camp invite from the team that drafted him. Cunningham had to battle it out with fellow guard and former Duke University stalwart Quinn Cook for the final roster spot. Even though Cunningham ended up with the coveted opportunity, everyone knew that this was only a stop gap for the Cavs.

The team already had J.R. Smith, Matthew Dellavedova, and Mo Williams, while Iman Shumpert and Kyrie Irving were expected to be back in action anytime in December. So, the odds of him being a part of the team for the rest of the season were still slim.

But out of necessity, Jared Cunningham has been able to see more floor time over the Cavs` past few games. The exposure has been very significant and ESPN’s David McMenamin put all these in great perspective.

The 45 minutes of extra work Cunningham got with James was apt considering the sudden surge in playing time he’s seeing in the Cavs’ rotation. Cunningham has played 90 minutes over the past three games for Cleveland. Before this season, Cunningham played for four different teams in his three years in the league. The most minutes he played for any of those franchises in the entire time he was there was 89 (spread over 19 games with the Los Angeles Clippers last season).

With his rise comes along a decision that the Cavaliers management would have to make and he will try to influence. On January 10, his contract will become fully guaranteed. This means more money to add to the team’s already swollen payroll. With the impending completion of the Cavs` “Hardy Brothers”, Cunningham`s value is sure to take a hit.

I don’t think we’re at that point where we’re talking about it. We probably will going down the line. I just hope Jared continues to play the way he’s been playing.

He’s done nothing to disappoint us in terms of his willingness to take the minutes that he gets and to contribute, to compete and to play as a part of this team, and he’s only acquitted himself well in his time here and on the floor. I hope that continues.

Amidst the uncertainties, Cunningham shared with McMenamin his mature and level-headed approach to everything.

That’s part of the NBA, really. You never can control it. That’s always out of your control. The only thing you can control is your effort and your hard work off the court and on the court at the same time. I guess in the situation, it happens so fast, where you got to be ready.

It’s safe to say that Jared Cunningham has already made people notice him while wearing the Wine & Gold. He still has plenty of years ahead of him that he can use to further hone his arsenal, and the experience that he is still continuing to gain while in Cleveland will only serve him well in the long run whether as a Cavalier or not.