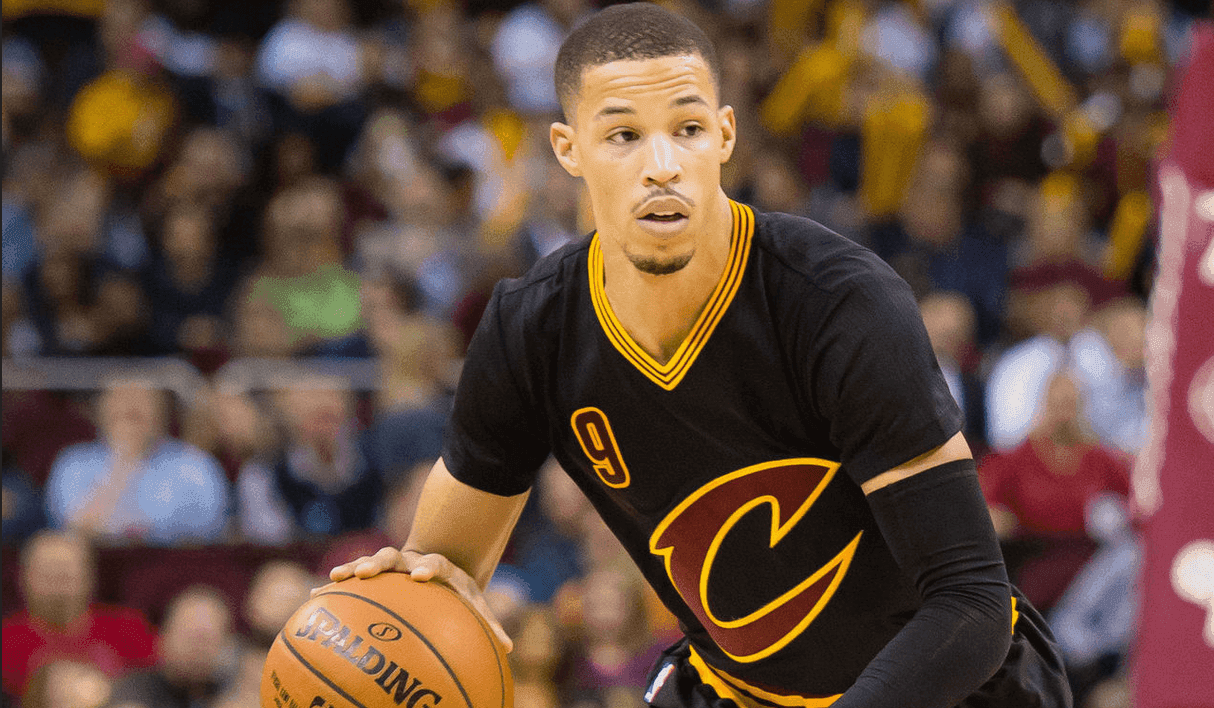 If you’re an avid Cleveland Cavaliers fan, you might remember Jared Cunningham, a player who wore the Wine and Gold until last season’s NBA trade deadline.

On Wednesday, Cunningham, now playing in China’s professional league for Jiangsu Tongxi, turned in an incredible 74 points on 21-of-38 shooting in a 148-129 losing effort to fellow former Cavalier J.J. Hickson‘s Fujian Sturgeons, including a 23-of-29 mark from the free throw line.

Cunningham was moved from the Cavs to Orlando in the Channing Frye deal. After being waived by the Magic, Cunningham played with the Milwaukee Bucks and the Idaho Stampede of the NBA’s Developmental League.