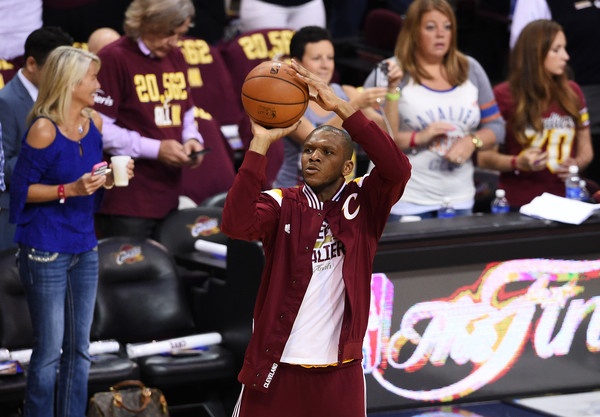 While deals with Tristan Thompson, Matthew Dellavedova, and J.R. Smith are up in the air, James Jones has officially re-signed with the Cleveland Cavaliers on a 1-year, $1.45 million deal.

Jones, who played in just 57 games this past regular season, played in all 20 postseason games and averaged 4.4 points and 1.5 rebounds as the backup small forward. The Cavs will now focus on getting an agreement with Tristan Thompson and trading away Brendan Haywood.

Stay tuned to see what the Cavs will do next! 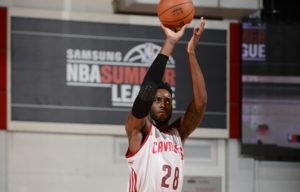