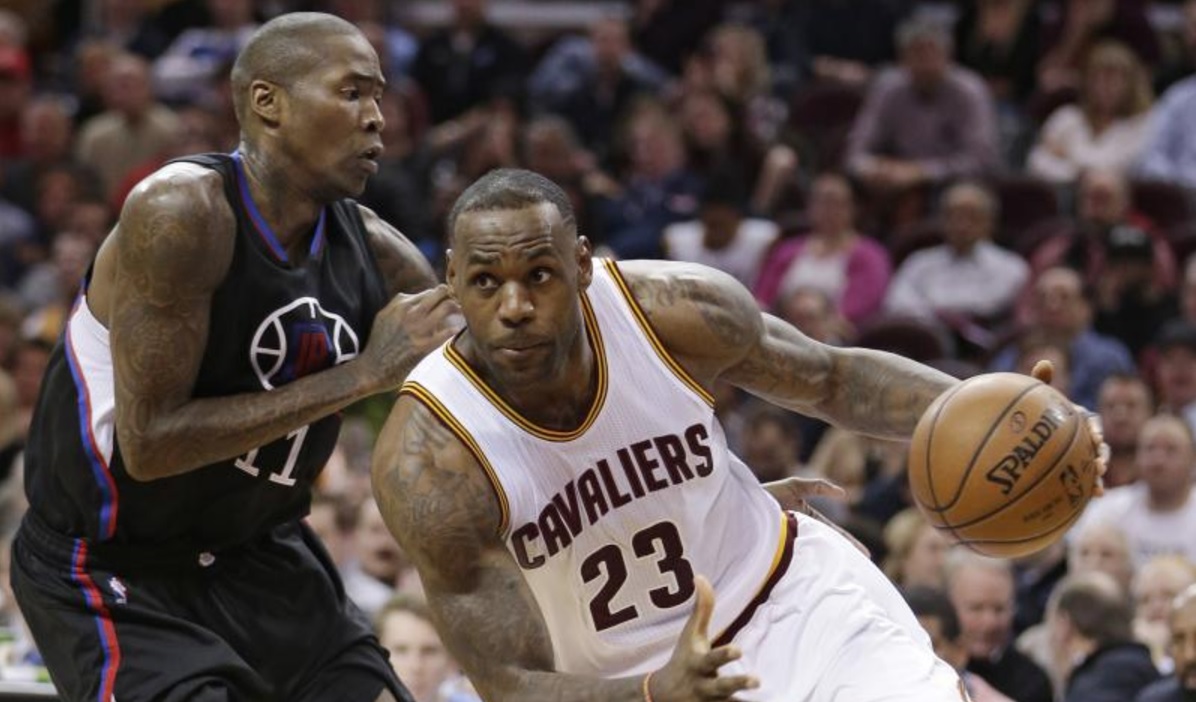 Like several other NBA teams, the Eastern Conference champion Cleveland Cavaliers have their eye on Jamal Crawford, who was just part of a three-team deal that sent him from the LA Clippers to the Atlanta Hawks.

According to a report from ESPN’s Chris Haynes, Crawford, a 37-year-old shooting guard, is expected to work out a contract buyout with the Hawks. If a buyout is reached, the three-time Sixth Man of the Year award winner will be surrendering quite a bit of salary, as he’s slated to make over $17.2 million guaranteed over the next two seasons. However, there are several teams that are said to be interested in his services, including the Cavaliers, Boston Celtics, Washington Wizards, and Minnesota Timberwolves.

With Lakers interest dying on both sides, source says Crawford is expected to have interest from T-Wolves, Cavs & Wizards after bought out. https://t.co/Jl1EKdoo1O

Would Crawford have interest in playing for the Cavs? It seems he might. According to a report from Joe Vardon of Cleveland.com, Crawford told LeBron James that he would be “very interested” in joining the team if he reaches a buyout, which is likely.

While there are some who question his prowess on the defensive end of the floor — a trait the Cavs should be looking for in free agency — there is no doubt that Crawford would be a fine addition to any team’s rotation, especially in a sixth man role. JUST IN: Cavs made a low offer to Chauncey Billups for their top executive post
Related TopicsCavaliersClippersHawksJamal Crawford