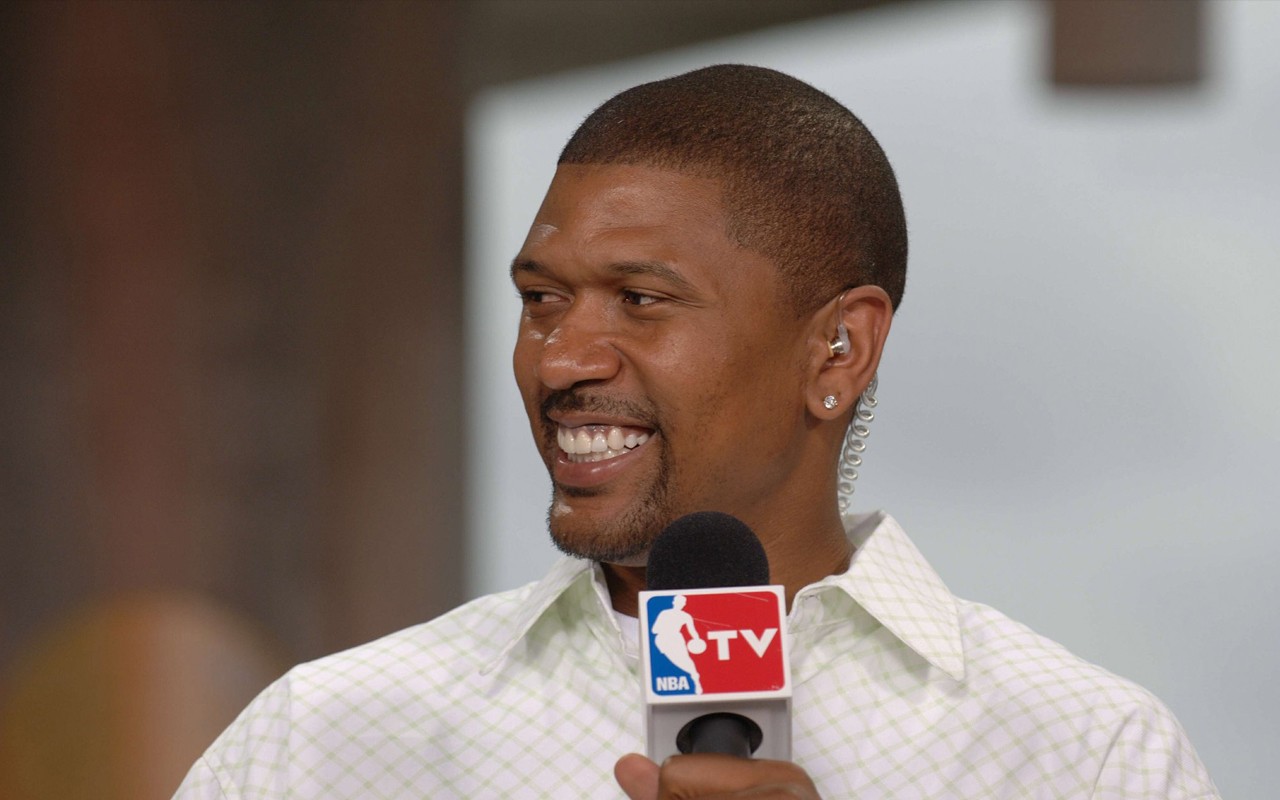 We’ve seen all players, but one, from last year’s core return, witness the new guys come in, and hear others rave about the Cavs. But are they the best team in the league?

Jalen Rose thinks that there are not one, not two, not three, not four, but five other teams that are better than the Cleveland Cavaliers at this point. In an interview on ESPN’s Mike and Mike show, Rose had this response when asked if he thinks the Cavaliers are the best in the league right now.

“No sir. The product this year that you see is going to be as good as it’s been since the Jordan era. The Cleveland Cavaliers, while they are the best team in the Eastern Conference, they are probably the fifth- or sixth-best team in the entire league.”

If you think about it, the contenders have definitely made some upgrades. Houston now has Ty Lawson, Oklahoma City will feature a new offense to maximize Kevin Durant and Russell Westbrook’s skills, San Antonio signed LaMarcus Aldridge and David West, Los Angeles shored up their wing with Paul Pierce and Lance Stephenson, and defending champion Golden State added a couple of serviceable pieces despite losing the unnecessary David Lee.

But on Cleveland’s backyard, there were also a number solid moves made by the front office this offseason. Mo Williams, Richard Jefferson, and even Sasha Kaun are all poised to provide quality minutes. The team will also welcome Anderson Varejao back to its fold after being relegated to the background for most of last season.

All these will be added to a Cavalier team that held the best record, league-wide, after a January 15 win over the Los Angeles Lakers. Williams and Jefferson will only add firepower and versatility to the best offense in the league, while Kaun and Varejao are expected to add more teeth to a Cavalier-defense which was the best among all teams in the playoffs.

Add into the mix the value of a season’s worth of experience to Coach David Blatt and the Big Three, plus, the training camp factor for last year’s mid-season additions in J.R. Smith, Timofey Mozgov, and even Iman Shumpert, who will still be learning despite being sidelined for three months.

The Cavaliers may end up sixth, record-wise, after the regular season, but that’s mainly because of the injuries to key players and the rest that LeBron James is expected to get. This team is built for the playoffs and when complete, this group of athletes will automatically be elevated to another level that’s beyond other contenders. 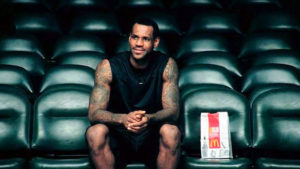