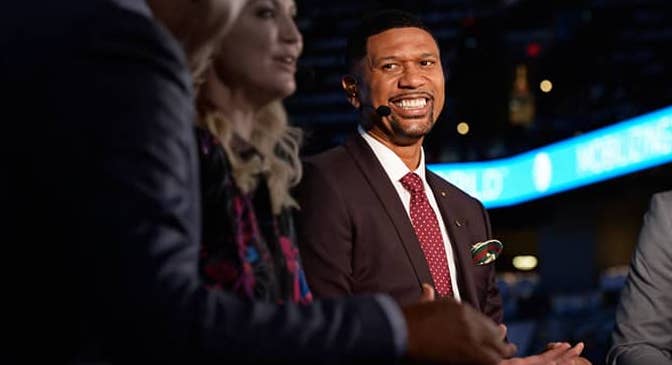 Former NBA player and ESPN personality Jalen Rose avidly predicted the curse that has been ensnaring the team since last offseason — the Kardashian curse.

See the prophetic clip below:

Lebron, Kyrie Irving, the Cavs all got that curse thanks to Tristan Thompson. The Kardashian curse is REAL!!! pic.twitter.com/QeMlnYCews

The Cleveland Cavaliers happened to have matched up against a juggernaut of a team in this version of the Golden State Warriors, but it surely hasn’t helped that they’ve gotten nothing more than the ghost of Tristan Thompson, one of their main contributors in the 2016 NBA Finals.

Thompson has of course held a near-year long relationship with Khloe Kardashian, a woman whose family attracts NBA players like moths to a flame.

Whether it is Rashad McCants, Lamar Odom, Kris Humphries, James Harden, or Thompson — all of these NBA players have been at one point or another touched by the “Kardashian curse” that lures them with fun, fame, and a lavish party lifestyle, having derailed more than one career at some point or another — whether it is permanently or temporarily.

Thompson has been an utter phantom of his 2016-self, tallying only eight points and 11 rebounds through his 66 total minutes in the NBA Finals, bringing his average to a feeble 2.7 points and 3.7 rebounds per game.

Dating a Kardashian comes with a change of lifestyle due to their busy social schedule, one that will prove sorely difficult for an NBA athlete to keep up with during a busy regular season and an even more intense postseason.

Thompson has seen his minutes and activity take a huge dip when it counts the most, making it hard to justify the five-year, $82 million contract that LeBron James once urged management so intently to ink the big man to this past summer. 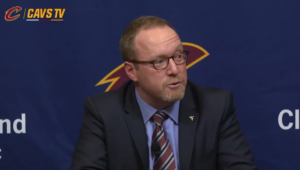