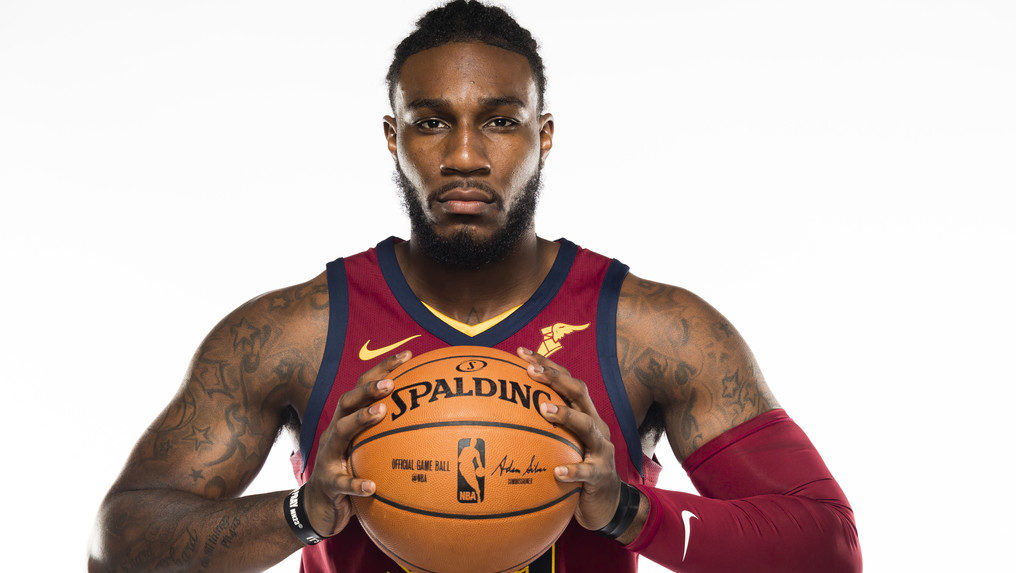 When Jae Crowder was traded to the Cleveland Cavaliers in the Kyrie Irving deal, many thought he would be a great wing player coming off the bench for the team. However, the move of Kevin Love to the center position for this upcoming season brings Crowder a chance to start for the Cavaliers, as well as to improve from his previous season numbers. The Marquette product was considered a 3-and-D player by many when traded, but will he be able to improve in Cleveland? This also raises the question of whether he was always a good 3-point shooter.

While on the Dallas Mavericks, Jae Crowder wasn’t as well known for the three. Averaging only 32.8 percent and 33.1 percent in his first two years made him a proficient shooter, but only averaged 2.5 and 1.9 3-point attempts per game in those respective years, per Basketball-Reference.

After adjusting to a different system with a mid-season trade to Boston in the 2014-15 season, Crowder began to grow and thrive in the Celtics system as a starter. Crowder increased his 3-point efficiency across the board, averaging 33.6 percent over five 3-point attempts per game, but this past season saw him making a large jump in his long-range accuracy, registering 39.8 percent of 3-pointers made over an average of 5.5 threes shot per game, per Basketball Reference. This jump may be in part due to the overall increase in popularity among coaches when it comes to the 3-pointer, but could also be attributed to the emergence of Isaiah Thomas as a superstar in Boston. With him recovering from his hip injury, along with a change of basketball systems, one could worry that Jae Crowder may regress somewhat on the Cavs.

Luckily, there are hopeful signs alluding to Crowder actually improving his 3-point shot with the Cavs. He is expected to even more open looks while playing playmakers LeBron James, Dwyane Wade, and Derrick Rose. Such is the reason why specialists like Kyle Korver and Channing Frye have thrived under Cleveland’s system. 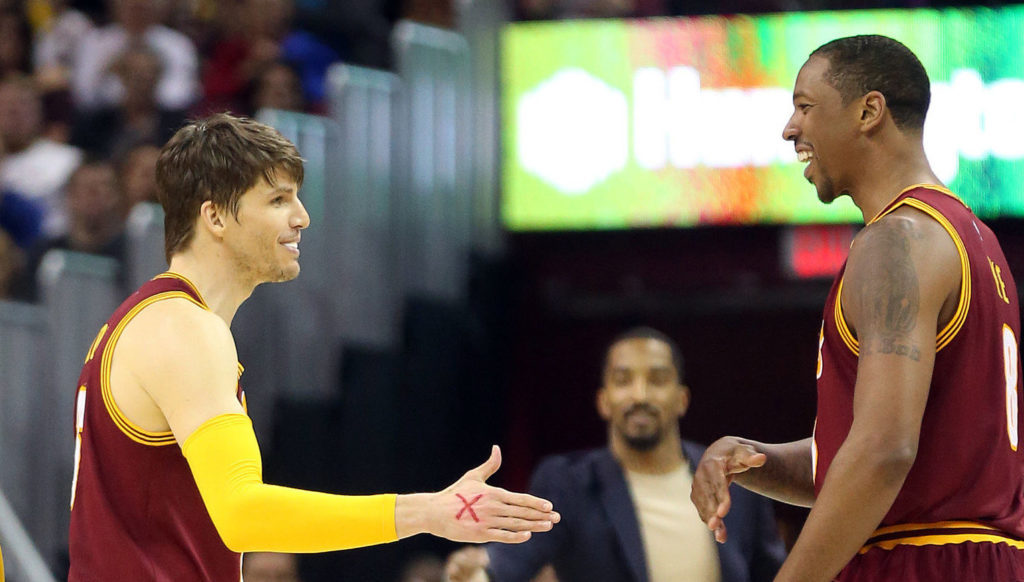 The season when Channing Frye was traded to the team, he had a little bit of a roller coaster experience from an increased workload, notable in the decrease of his numbers as a member of the Orlando Magic from 39.7 percent from downtown to 37.7 percent since the trade to Cleveland. In his first full season with the team he improved that to a line of 40.9 percent, per Basketball Reference.

Kyle Korver put up similar changes when transitioning from the Atlanta Hawks to the Cavaliers, although his workload remained roughly the same, allowing for a smoother transition. Korver made 40.9 percent of his average of five long distance attempts per game before joining Cleveland, increasing to 48.5 percent on a slightly-increased 5.7 3-point attempts per game, per Basketball Reference.

In addition to Korver and Frye both increasing their 3-point production in Cleveland, they also rank high in catch and shoot threes made last season. They join teammates J.R. Smith and Kevin Love in the top fifteen players in this category, along with new teammate Jae Crowder to round out as five of the top sixteen in this catch and shoot statistic, per NBA.com. This abundance of 3-point shooters excelling at catch and shoot threes is good news, considering the offense includes one of the greatest passers ever in LeBron James. Crowder’s stats were for his season with Boston last year, which should only improve this upcoming season with Cleveland.

With a high ranking in catch and shoot threes made, improvement with the 3-pointer in general through the years, and history showing improvement to the Cavaliers’ recent additions, Jae Crowder should feel good about his current situation. All things point to an increase of offensive and 3-point production for the Cavs’ new forward, which should help the team improve even more from last season. While not completely clear how he will perform this upcoming season, all signs are pointing in the right direction for Jae Crowder and the Cleveland Cavaliers. 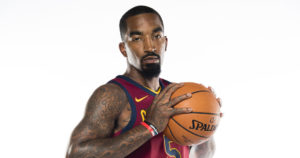