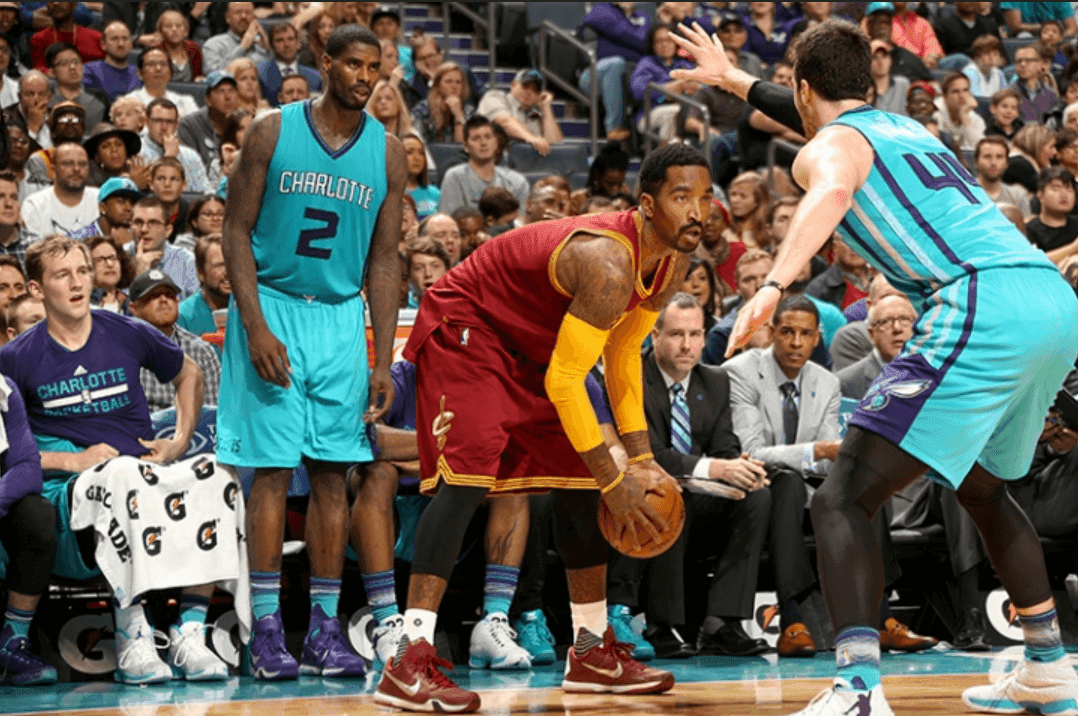 J.R. Smith came through in the clutch last night scoring a few big-time buckets when the Cavs needed them most. There was a catch and shoot three-pointer in there, as well as the two game-sealing free throws at the end, but the play of the night was this sick dribble crossover, spin, step-back jumper over rookie Frank Kaminsky, who clearly had a bit of a disadvantage.

Smith was asked about the play after the game, and he used a hilarious Shaq reference to describe it.

“Barbecue chicken like Shaq says,” Smith said of the shot. “When you get a big guy on you a lot of people like to go to the mismatch in the post. For me I take it personally.”

What in the world is barbeque chicken referencing here other than food?

The term comes from Shaquille O’Neal, who has made a name for himself as a hilarious anchor/host on the ‘NBA on TNT.’ Shaq uses the term ‘barbeque chicken’ or ‘barbeque chicken alert’ whenever there’s a big mismatch in the game. That’s when the guy with the upper hand should make ‘barbeque chicken’ and roast his opponent by scoring or embarrassing them. 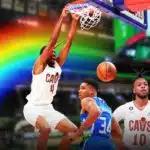 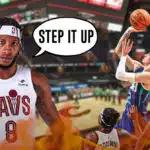 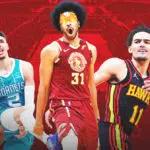 Smith made good work of Kaminsky, and his late game heroics helped the Cavs win a very tight game they even trailed in where LeBron James had just two fourth-quarter points.