What J.R. Smith’s daughter did while he was at practice 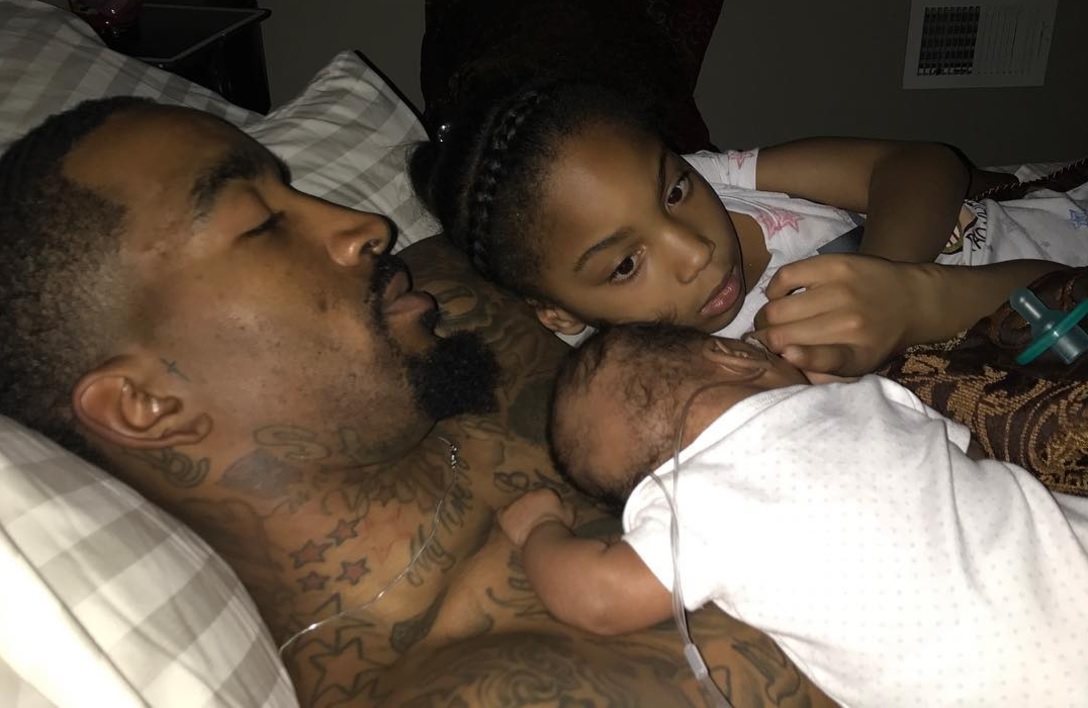 Since February, Cleveland Cavaliers sharpshooter J.R. Smith and his family have been dealing with the premature birth of their daughter, Dakota. Just last week, little Dakota was released from the NICU ward at Cleveland Clinic Children’s Hospital.

We Walked In Together We Walked Out Together!! Thank you so much to our extended family at the #NICU You all are truly the WORLDS GREATEST! @jewey808 back to #TeamNoSleep #KotasHome

Smith’s eldest daughter, Demi, is taking a protective role when it comes to her baby sister. After today’s practice session at Cleveland Clinic Courts, Smith shared a picture of Demi’s message to anyone asking to hold Dakota.

The things that go on while I'm at practice!! I love it!!!! Tell em #DemiB

As a result of their gentleman’s sweep over the Boston Celtics in the Eastern Conference Finals (4-1), the Cavaliers have a few days to prepare themselves before facing the Golden State Warriors in the championship round for a third consecutive season. Game 1 of the NBA Finals is set for June 1st at 9:00 p.m. on TNT. Maybe dad can spend some quality time with his family before then. 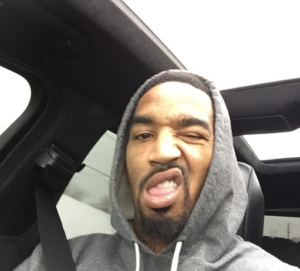