J.R. Smith yet to participate in any cardio exercises but hopes to soon 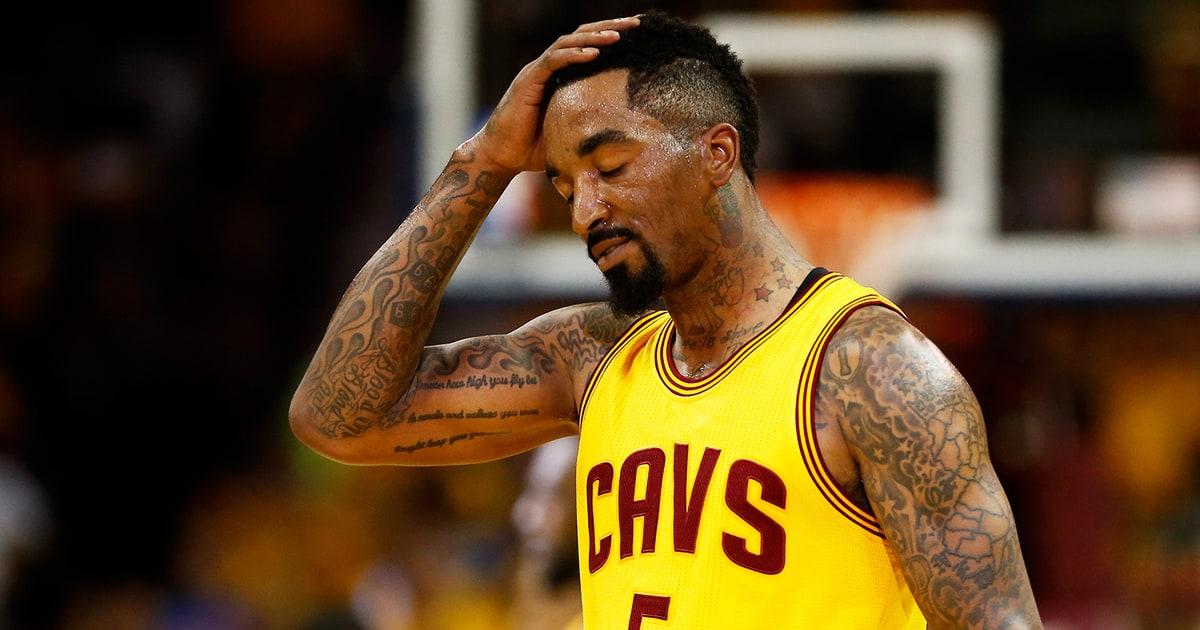 As this year’s NBA season reaches its midway point, many teams around the association are dealing with injuries in their respective rotations, including the defending champion Cleveland Cavaliers.

J.R. Smith, who is slated to be out for 10-12 weeks due to a fractured right thumb he suffered on December 20 in a game against the Milwaukee Bucks, has yet to participate in any cardio exercises, as Joe Vardon of Cleveland.com reports in his recent article.

Right now it’s just healing. I can’t really do anything,” Smith told reporters after Cleveland’s 118-103 win over the Phoenix Suns on Thursday night.

Smith, 31, watched Thursday night’s game from the sidelines wearing a brace for his injured thumb. It was Cleveland’s first home game after their six-game West coast road trip. “It sucks not being able to play, but I’m doing good,” Smith said after Thursday’s game.

The healing process for a fractured thumb will simply take time. Smith knows that, and is taking his recovery “one day at a time,” as he says.

With the sharpshooting shooting guard expected to be out for some time, the Cavaliers decided to trade for Kyle Korver, who’s currently ahead of Smith on the all-time three-point field goals made list. Together with Iman Shumpert and DeAndre Liggins, the Cavs have been trying to fill the void that has been created by Smith’s absence. “Swish,” as Smith is affectionately known, had high praise for Korver after Thursday’s win over the Suns.

I’m glad I don’t have to chase his ass no more,” said Smith, who guarded Korver in the playoffs when he was on the Hawks. “He’s good. Space the floor. Gives a great effort on the defensive end. And we really need the shooting.”