J.R. Smith when he heard about Chris Paul trade: ‘This league is crazy’ 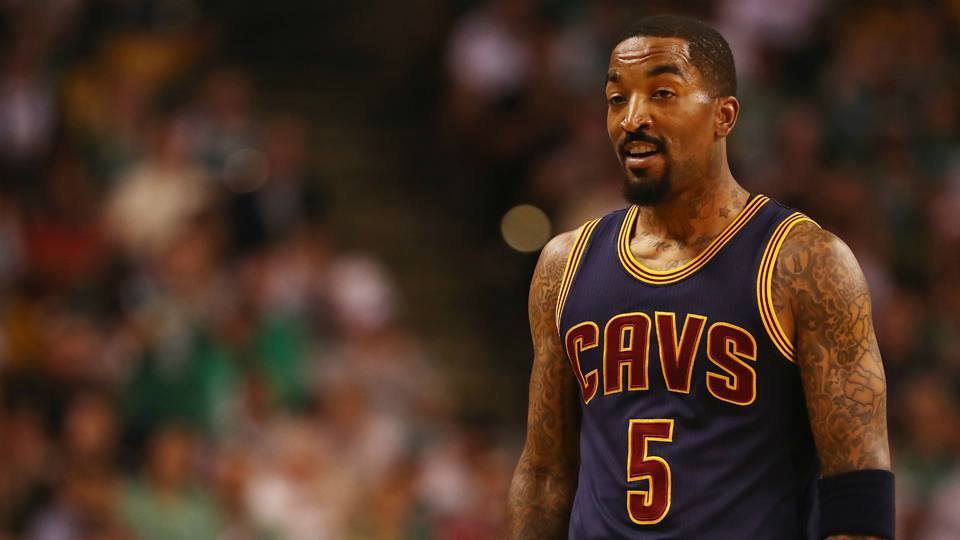 Cleveland Cavaliers sharpshooter J.R. Smith is known for “making it rain” on the hardwood, but he is also a great amateur golfer. In fact, “Swish,” as Smith is known, was on the links today with Ricky Fowler at the Quicken Loans Pro-Am when he learned of Chris Paul’s trade from the Los Angeles Clippers to the Houston Rockets.

After hearing of Paul’s trade, Smith, seeming a bit surprised, offered up a few words to reporters who were gathered nearby, saying: “This league is crazy. It’s just the way the league is going. The league is in a frenzy because of the Golden State Warriors.”

JR Smith, to his caddie, when he found out Chris Paul got traded to the Rockets: "This league is crazy."

JR Smith to @washingtonpost on Chris Paul: "It's just the way the league is going. The league is in a frenzy because of the Warriors."

In return for Paul, the Clippers will receive guard Patrick Beverly, guard Lou Williams, forward Sam Dekker, Montrezl Harrell, and a top-3 protected 2018 first-round draft pick. According to Adrian Wojnarowski of The Vertical, Paul and Rockets guard James Harden were determined to play together. Now, it looks like their dream will come true.

Chris Paul and James Harden were determined to play together, and found a way with Rockets-Clippers trade agreed upon today. 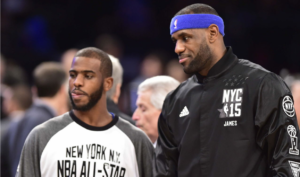