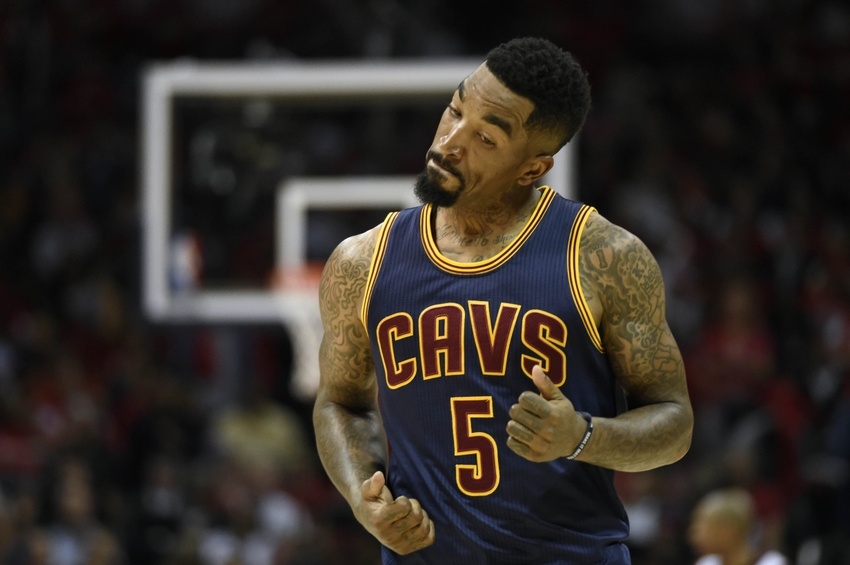 J.R. Smith has never been a guy to hold his tongue, he’s always been a fan favorite, partly due to the fact that he always speaks his mind.

Saturday was no different, as ‘Swish’ took to Bleacher Reports “Uninterrupted”, to send some love to his former Denver Nuggets teammates.

Much has been made of the soon-to-be released memoir, Furious George, written by former Cleveland Cavaliers coach, George Karl. In the exerpts released, the 65 year old coaching legend went on to blast his former Nuggets players, going as far as saying they had not been taught how to be men.

“Kenyon and Carmelo carried two big burdens: all that money and no father to show them how to act like a man,” Karl wrote.

Not many have been on the side of Karl after his notes, and it’s not exactly surprising to see the players mentioned in his questionable comments have taken offense.

JUST IN: What if JR Smith never came back to the Cavs?
Related TopicsCavaliersJ.R. Smith