J.R. Smith used up an insane $23 thousand on champagne At Las Vegas 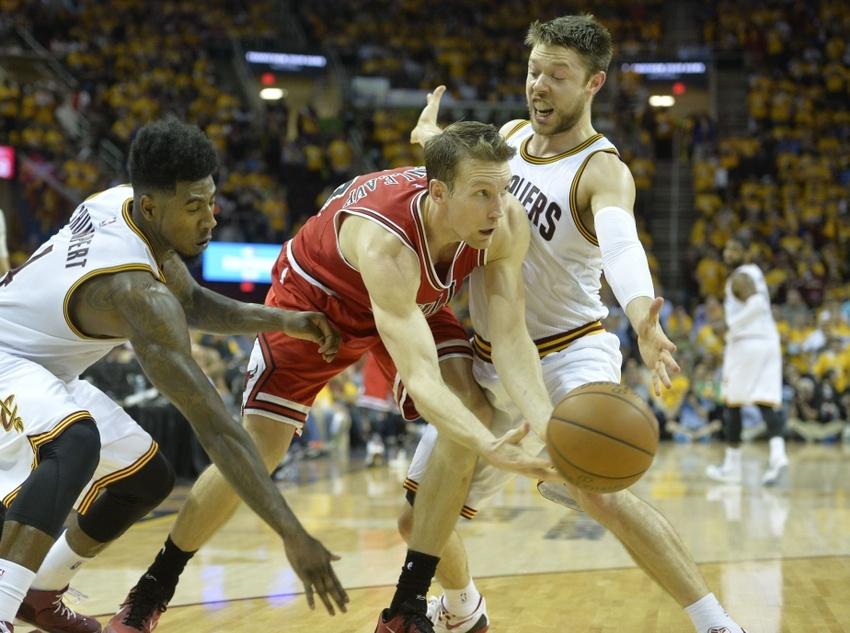 If there’s one thing Cavs fans know about J.R. Smith, it’s that the guy knows how to party. Coming in a trade from the New York Knicks last year, Smith was considered a wild card because of his inability to focus on the court. However, he’s completely turned his career around helped the Cavs win the franchise’s first NBA Championship this season.

RELATED: The secret burden that Tyronn Lue carried in the postseason

After winning the title in Game 7 of the NBA Finals, Smith and the Cavs went out to party in Las Vegas before returning home to Cleveland to celebrate with the fans. While in Vegas, however, Smith was seen having lots of fun pouring champagne everywhere.

Lee Jenkins of Sports Illustrated wrote about what winning the title was like for the Cavs in his piece about LeBron James chasing the ghost of Michael Jordan. There, he also detailed just how much J.R. Smith actually spent on champagne.

On June 20, around 3 a.m. at the Wynn hotel in Las Vegas, the Cavaliers lost track of [LeBron]. While they toasted their title poolside at XS Nightclub—where Smith sprayed $23,000 worth of champagne, according to credible estimates—James slipped out the door. He wound up at Allegro, an Italian restaurant on the casino floor, sitting silently over a Margherita pizza.

Well, that is one large sum of money to spend on champagne that probably won’t be used for anything other than spilling and pouring. Considering the contract offer that Smith is looking to get in the near future, I would bet that those $23 thousand spent weren’t much of an issue and were all worth it. this offseason