J.R. Smith Unhappy With Not Making Three-Point Shooting Contest At All Star Weekend 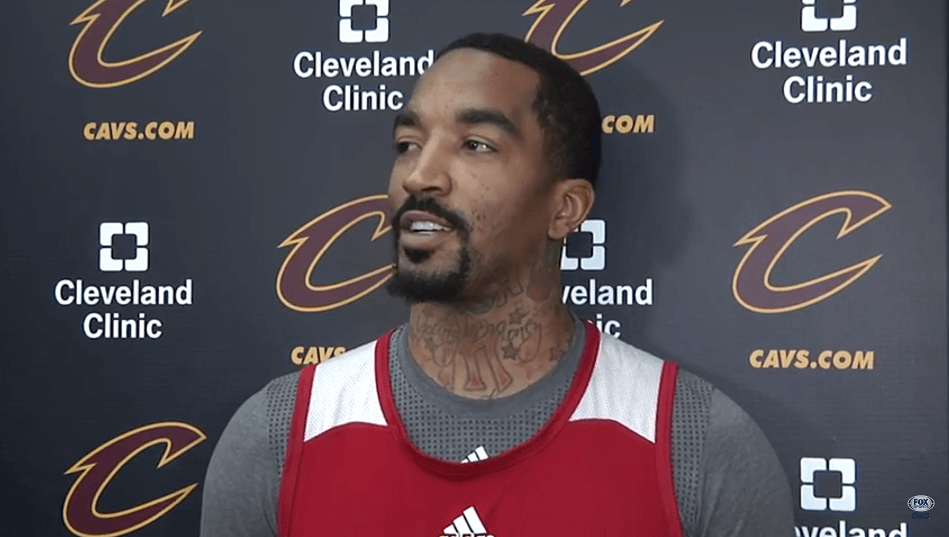 J.R. Smith was expected to be invited to participate in the NBA’s Three-Point Shooting Contest at All-Star Weekend next week. When the NBA announced who would participate last night on Inside the NBA, it was clear the NBA made some kind of mistake, as Smith was not chosen to be a contestant in the contest.

The players who will participate are Stephen Curry, Klay Thompson, J.J. Redick, Kyle Lowry, James Harden, Chris Bosh, and rookie Devin Booker. The announcement did not bode well with Smith, or his teammate LeBron James, who advocated for Smith to be invited last month. James was fairly surprised considering Smith’s resume.

“There can’t be too many guys in the field that has more career threes or more games with eight-or-more made in a game that’s actively still playing now.

It is what it is. There’s nothing we can do about it.”

Smith, who has the 11th most three pointers this season with 109 in 44 games, took a long pause when asked about not making it so he can gather his thoughts.

“Uhh…I might take the Marshawn Lynch approach on this one so I don’t get fined. I got a lot to say about it, but I’m not going to say anything because it’s not going to help it.”

As Dave McMenamin notes, Smith certainly has the successful shooting history to back up his frustration with not making it.

Smith ranks 18th all-time in 3-pointers made with 1,584 as of Friday and is ninth among active players. Of the eight active players ahead of him on the all-time list, only two of them (Jamal Crawford and Vince Carter) have never been invited to the contest, like Smith, a 12-year veteran.

LeBron James Fires Back At Haters and Critics:

The fact that they only have one player to represent them throughout the whole weekend is confusing on the NBA’s part. Kevin Love and Kyrie Irving were not voted in by the fans and were not chosen by the coaches. Irving, who is a past three-point contest winner, was not selected to participate in the event again, and neither did Smith. J.R., however, knows that this isn’t the Cavs’ main focus.

“At the end of the day, it’s not my decision. “I really can’t be mad, I guess. Well, I can, but I try to not let that bother me. We’re in first place in our division, so at the end of the day, this is about wins and losses for us, not about who is going to All-Star Weekend.” 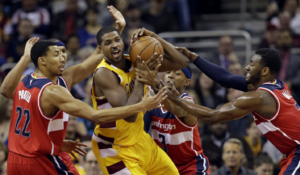