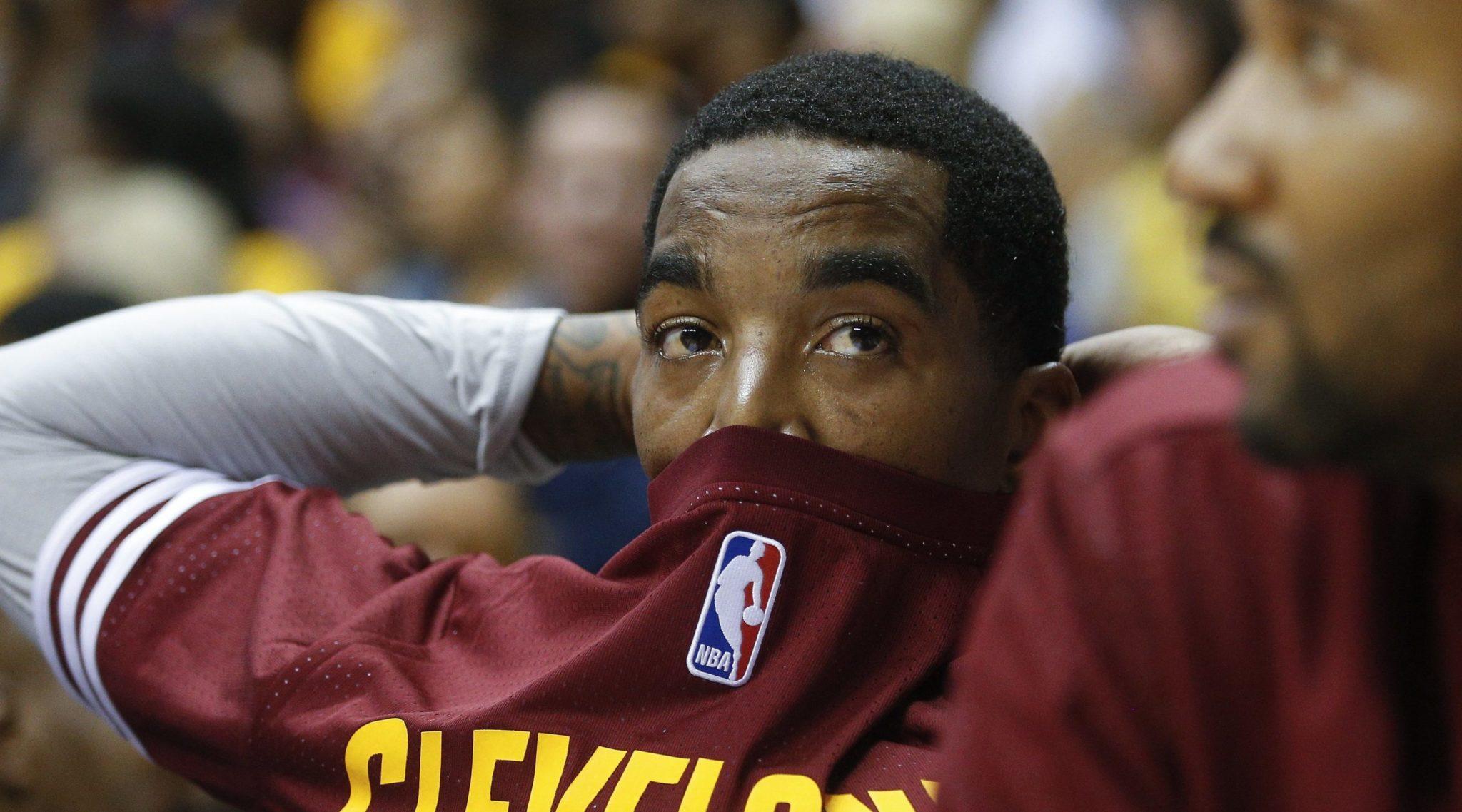 On Monday afternoon, the Cleveland Cavaliers announced the free agent signing of guard Toney Douglas to a training camp deal. With just two point guards on the roster, one having an injury-riddled history and the other being a rookie, the Cavs opted to give Douglas a chance to make the roster with the training camp deal.

RELATED: Carmelo Anthony is frustrated at the Cavs organization

The Cavs, however, have some most important free agent business to handle with shooting guard J.R. Smith. Smith is still without a new deal after he declined the Cavs recent offer in the $10-11 million range. After the signing of Douglas became official, Smith went ahead and tweeted this out.

There’s no way to tell for a fact if this was regarding the signing of Douglas while he’s waiting for a new deal, but Smith is clearly frustrated that he hasn’t been able to practice with the guys over the past week and until he signs a new deal.