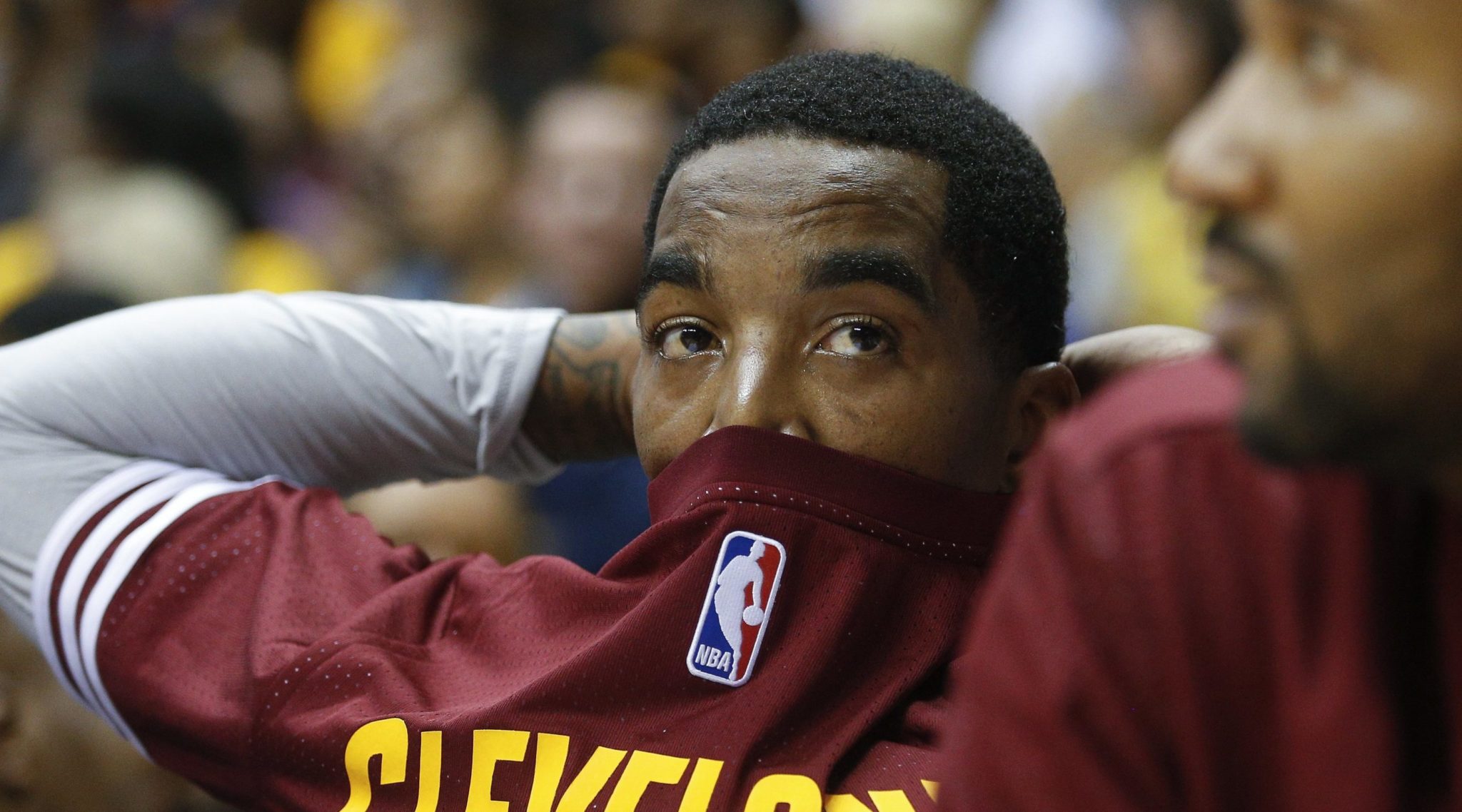 J.R. Smith is someone whose reputation often precedes himself. But don’t take this the wrong way because he is not a dirty player. The problem that has hounded him throughout his career is his focus which has led him to commit poor decisions.

Unfortunately for Smith, NBA referees possess an excellent memory. Although he has turned on a new leaf in terms of his dedication to the game as a member of the Cleveland Cavaliers, he will not be winning sportsmanship awards anytime soon.

All’s not lost because, according to Jason Lloyd of the Akron Beacon Journal, the mercurial shooting guard has found a way to control his emotions especially when a call doesn’t go his way.

“I’m trying to leave the refs alone. I’m used to at least being able to talk to them, but the last couple years they don’t want to hear nothing from me.”

It seems to be working very well as Smith has only received one technical foul this season as his second was rescinded. Last year, he was whistled five times for bad behavior on the court.

Smith is too talented and important to the Cavs so it’s commendable for him to come up with a measure of his own. We are just not sure long this will last but hopefully it continues until the team accomplishes its goal. 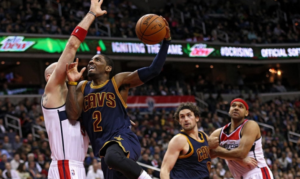