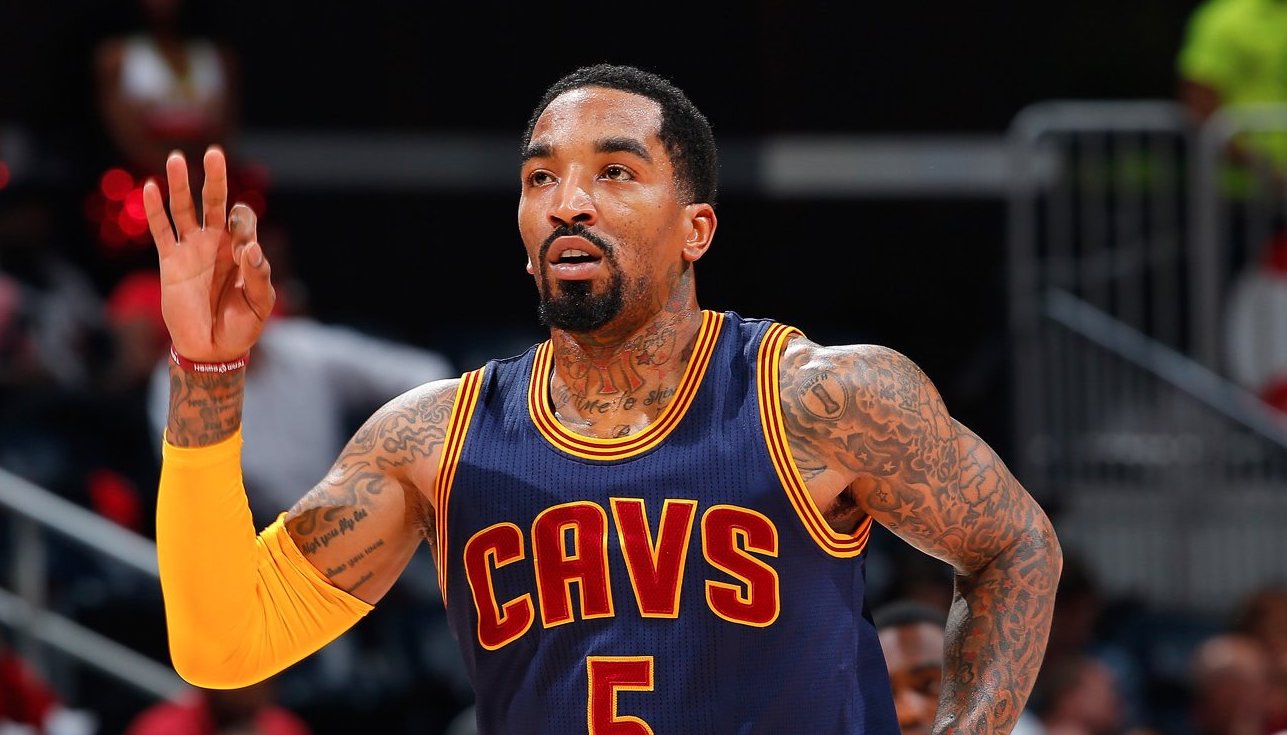 Like many other players across the NBA landscape, Cleveland Cavaliers sharpshooter J.R. Smith is taking some time to enjoy his summer. After three straight trips to the Finals with the wine and gold — one in which he helped the team win its first championship (2016), a spot of vacation is certainly merited.

Yesterday, “Swish,” as he has come to be known, posted a reassuring message to his fans on Uninterrupted, a social media platform which is used primarily by athletes. While walking outside of a New Jersey Devils team shop, which turned out to be closed at the time, the smooth-shooting two-guard opened up about his daughter, Dakota, losing to the Golden State Warriors in last season’s Finals, and “bringing the band back together.”

“I just wanted to say what’s up,” Smith said in his video. “I ain’t heard from ya’ll in a minute, figured I’d reach out and see what’s going on. Not much is new with me, just chillin’, working out, staying home, and kickin’ it with the fam’. Kota is doing good. We appreciate all of the prayers and everything everybody has been sending — much appreciated. But it’s time to get back at it, you know, grind mode.

“We didn’t finish the season the way we wanted to,” Smith said with a sigh. “We lost to a really good team, so I take my hat off to ya’ll over there in Golden State. But back to it — the grind don’t stop. Back home in Jersey, back to work, and we don’t stop. We’ll see ya’ll soon. We’ll get the band back together.”

By now, most basketball fans know that Smith and his family have been dealing with Dakota’s premature birth since January. Any good news with regards to her condition is truly a blessing. As for losing in last season’s Finals, Smith is obviously still a bit sore about that. However, it’s clear that he is still hungry for another crack at the Larry O’Brien trophy. 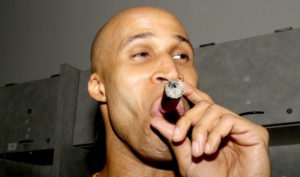 JUST IN: Richard Jefferson was the reason why Stephen Curry threw his mouthpiece in 2016 Finals
Related TopicsCavaliersJ.R. Smith