J.R. Smith Reveals The Motivation Behind His New-Found Love For Defense 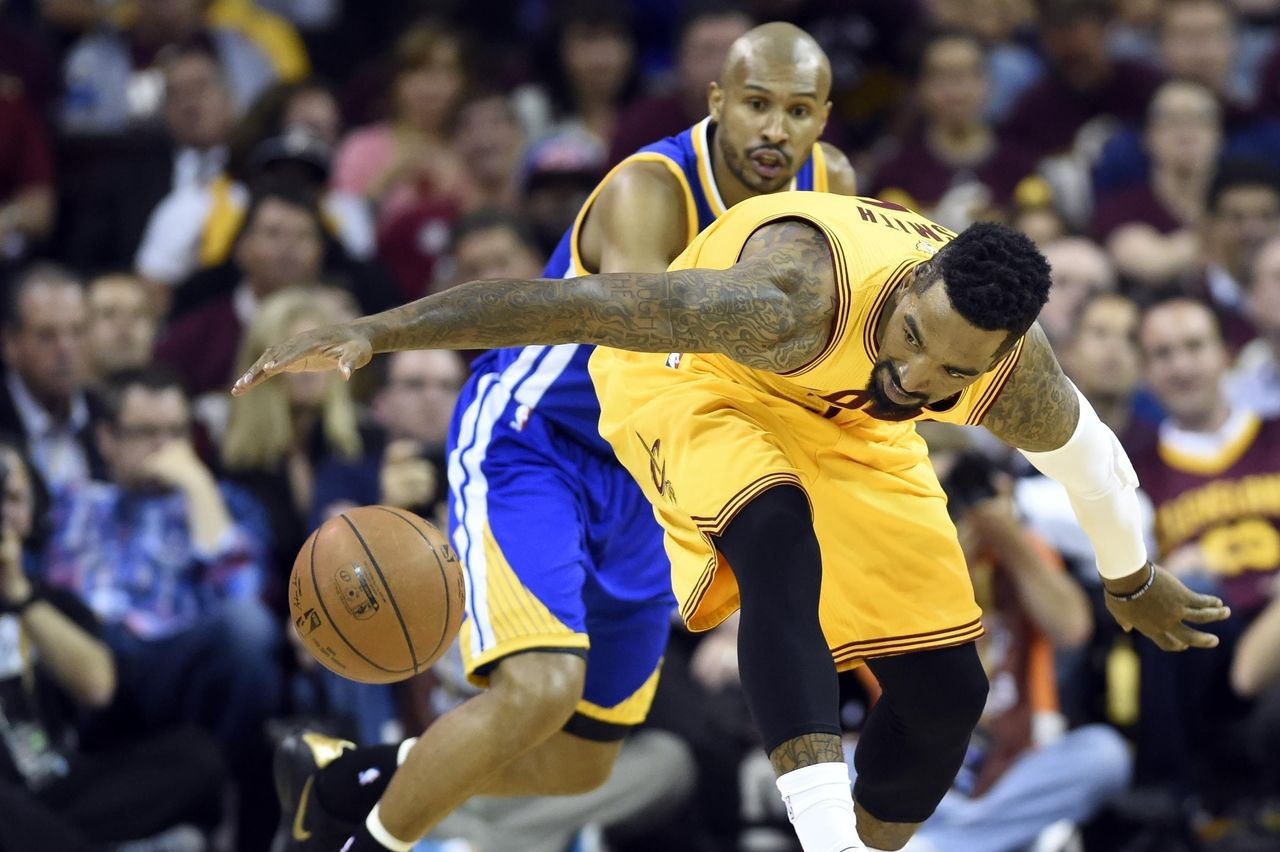 There was a time when J.R. Smith was one of the league’s most potent scorers off the bench. His athleticism and streaky shooting produced instant offense – on good days. Otherwise, an image of Smith sulking on the bench took over.

Known for his gym-range and difficult three-point heaves, the 12 year veteran has earned a bad reputation for his endearment towards those often ill-advised shots. But arriving in Cleveland, sans the bright lights and big city happenings, Smith took on the challenge of, not re-inventing, but improving himself as an integral part of a cohesive whole.

With a winning situation, a veteran team, and the genuine trust of his coach, from David Blatt to Tyronn Lue, behind him, Smith successfully shifted his focus to the things that he does best, and more, particularly on the defensive end. In an article by NBA.com’s Steve Aschburner, Smith revealed the reason for his new-found love for stopping the opponent’s best shooter.

My daughter, actually. I was having a conversation with my daughter earlier this year about her sacrificing her toys, because she wants new toys. I was like, ‘Baby, if you want more toys, you’re going to have to sacrifice and give these other toys away to people who can’t afford them or maybe are less fortunate.’ She was like, ‘Well, daddy, what are you going to sacrifice?’.

I sat there and honestly thought about it. And one thing that I can control is my defense. How I come in and impact the game. I talked to her about it, and even though she doesn’t understand exactly from a basketball term, she understands.

Though he’s no longer scoring as much as he used to, this improved version of Smith would have had his former coaches drooling. In today’s game, guys who can snipe those long shots and play gritty defense afterwards, also known as “3-and-D”, are valuable commodities.

With Smith, the Cavaliers have a guy who could explode on offense at any give time. But his defense have made as much impact as those nights when he was making six, seven, or eight three-pointers.

Smith’s effort on that end of the court was instrumental in disrupting the rhythm of elite shooters such as Atlanta’s Kyle Korver, during this year’s East semis, and even the Golden State Warriors’ Klay Thompson, from last year’s finals wherein the other half of the Splash Brothers was limited to 15.8 points on 40% shooting from the field and 30% from three.

At one point in this year’s playoffs, Coach Tyronn Lue even hailed J.R. Smith as the team’s best defender. While defense may still remain to be an underrated part of his game, he has a grand opportunity in front of him right now to make everyone’s head turn if he is able to contain even one of the dreaded Splash Brothers. 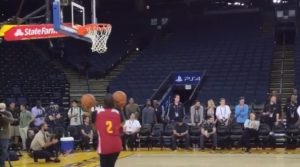