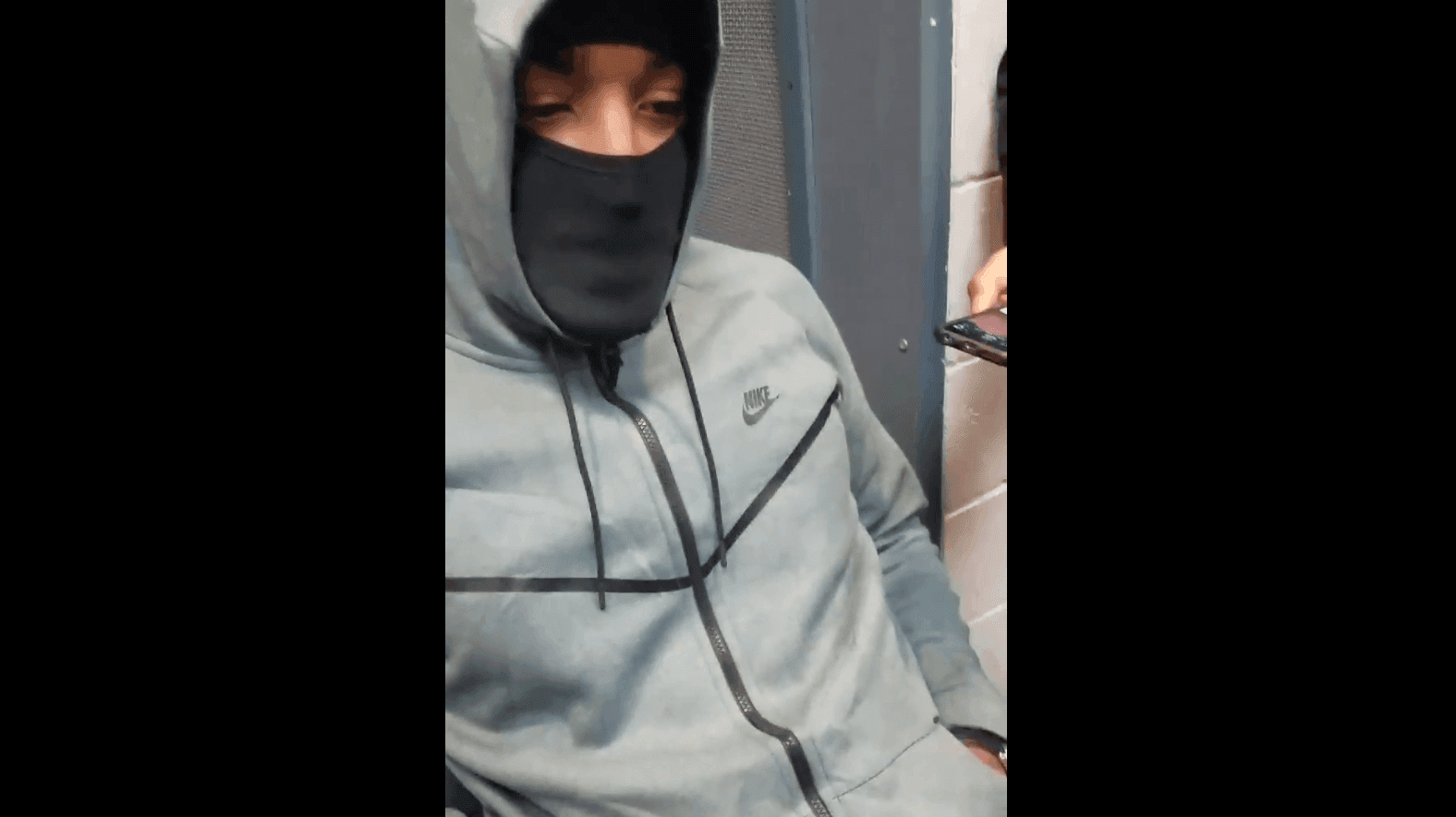 On Tuesday night, the defending NBA champion Cleveland Cavaliers traveled to Milwaukee for a matchup against the Bucks inside The BMO Harris Bradley Center, resulting in a disappointing 118-101 loss at the hands of their former teammate, Matthew Dellavedova.

There were many glaring issues with Cleveland’s play on Tuesday night. For starters, the Cavaliers gave up 68 points in the paint against the Bucks, who were sat at the bottom of the Central Division with a 7-8 record coming into the game.

Cavs superstar LeBron James turned in a season-high seven turnovers against Milwaukee, adding to the disfunction that seemed to creep through the ranks of their starting lineup. James finished Tuesday night’s game with 22 points, four rebounds, and four assists in his 33 minutes of playing time.

In the second quarter of Tuesday’s matchup with the Bucks, Cavs guard J.R. Smith seemed to have a brief lapse in judgement. It appears as though Smith forgot that he was in the game. With 2:57 remaining in the quarter, Smith saw Jason Terry on the Milwaukee bench. For whatever reason, Smith went over to say hello to Terry in the middle of a Bucks inbounds play. During the play, Tony Snell, who Smith was supposed to be guarding, seemed surprised and quickly clapped at Dellavedova for the ball. Dellavedova snapped a pass to Snell for an easy dunk. Tristan Thompson and Iman Shumpert looked on in disbelief.

Smith knew the error of his ways; he seems to feel terrible for his actions. So terrible that he dawned a ski mask during post-game interviews with the media.

In a post-game interview with Jason Lloyd of The Akron Beacon Journal, Smith was asked about the play. The savvy shooting guard claimed that he didn’t even know he was in the game, saying:

Oh, really? I wasn’t even paying attention. I don’t remember that.”

You didn’t know they were inbounding the ball?”

Smith, fidgeting with his ski mask and looking away, replied:

What play are you talking about again?”

The first half. You ran up and gave Jason Terry a hug, giving Snell an open layup.”

It seems Smith didn’t feel like talking about the incident.

The Cavs went on to play so poorly that a frustrated head coach Tyronn Lue decided to make a five man substitution with 3:49 remaining in the third quarter, bringing in Chris Andersen, Jordan McRae, DeAndre Liggins, James Jones, and Mike Dunleavy.

Lue spoke with members of the media after the game, saying:

I just didn’t like that we didn’t match their physicality. They played harder than us.”

The Cavs will need to get their act together fairly quick. The month of December has the Cavs playing in five back-to-back sets, including this Thursday and Friday (home vs. Los Angeles Clippers, on the road against the Chicago Bulls). Let’s hope Tuesday’s game is taken as a learning experience.