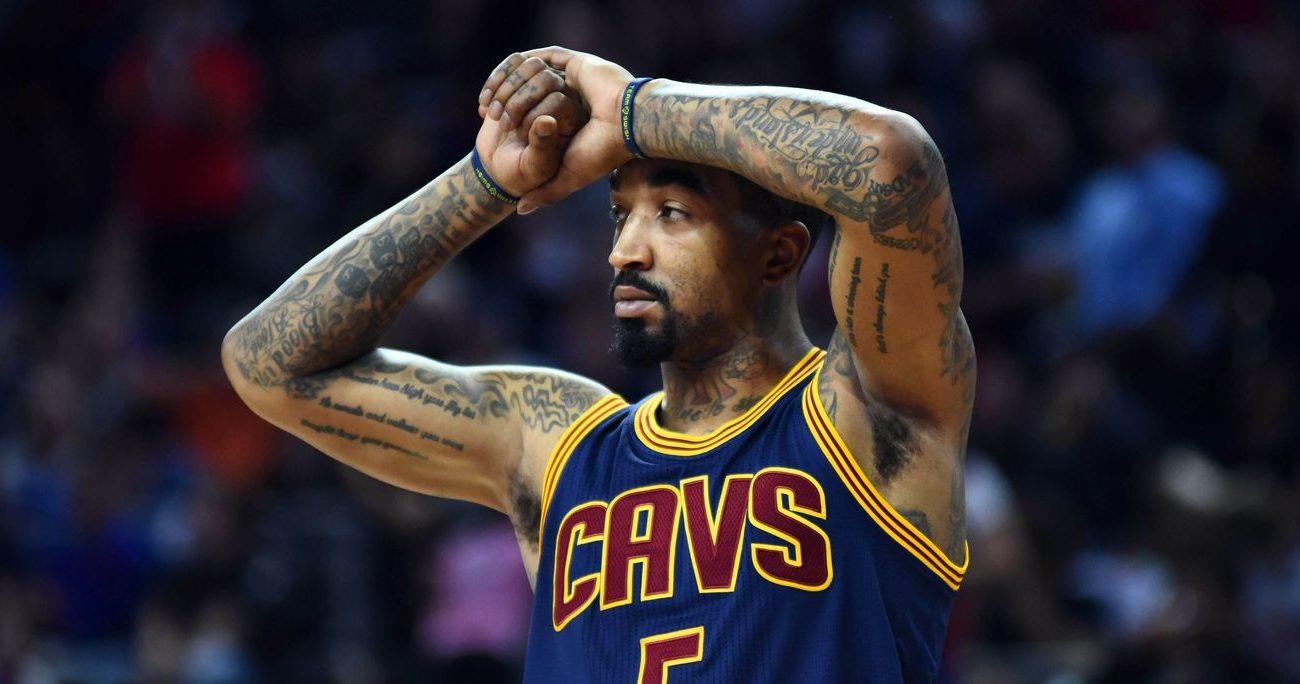 The battlefield known as America is now clear of the election fires, and all that remain are dust and smoke in the form of the people’s initial reactions.

For J.R. Smith, a staunch supporter of Hillary Clinton, Donald Trump’s presidential election victory ushers in a wave of questions, fear, and uncertainty for those who belong to the sectors of society that have been on the receiving end of Trump’s controversial remarks.

The Cleveland Cavaliers sharpshooter took to Instagram in venting out his post-election sentiments.

Smith is only one of many NBA players who have shared their initial reactions, mostly surprise, on social media, and he won’t be the last.