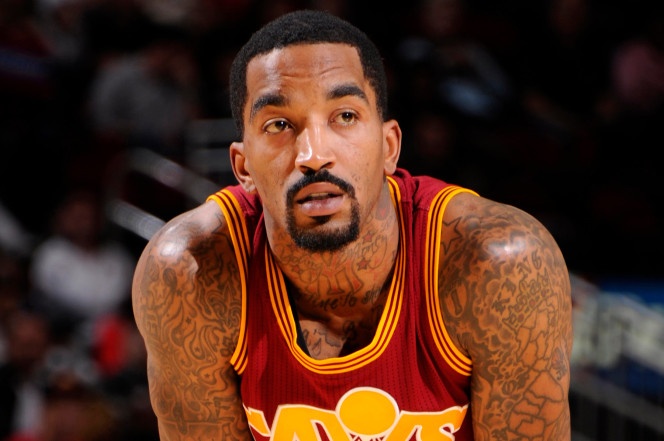 One man’s trash is another man’s treasure. That was the phrase which J.R. Smith tweeted during his early days as a member of the Cleveland Cavaliers.

Despite having his strongest season as a Knick, winning the 2013-2014 Sixth Man award, and helping New York emerge as division champion in the same season, his career in the Big Apple saw a downward spiral, prompting a trade to the Cavaliers.

Since arriving in Cleveland, Smith has embraced the city`s low key environment which offers less distractions compared to the bright lights of the big city, and as a result, his play on the court was rejuvenated.

With him being an integral part of a Cavs team that is already poised to have a better shot at the title compared to last season, the mercurial shooting guard reflected on the difference between hometown fans of his current and previous addresses, per Justin Terranova`s report for the New York Post.

You would think there’s so much pressure on us for being a team that hasn’t won in X amount of years. But they’re happy with what’s going on. Of course, they want a championship. But it’s never like, ‘You guys have to get it done.’ It’s always, ‘We’re rooting for you guys.’ I admire that because when I was in New York, there was a lot of desperation: ‘You guys got to do it.’

Side-by-side, the Knicks franchise alone boasts of a more storied history compared to every professional sports team in Cleveland, combined.

But, according to Smith’s observation, that isn’t enough to make some Knicks fans more appreciative of their team compared to those enduring Cavs fans. Have the years of failure made fans in Cleveland numb? Whatever answer that question holds won’t bear much weight at this point.

All that matters now is that Cleveland is currently staring at their best chance in ending the city’s half-a-century-long title drought. And when that happens, it would be every Cavs fans’ party of a lifetime. 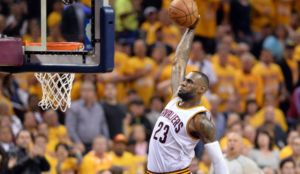