J.R. Smith Opens Up About Really Wanting To Break The Warriors Streak 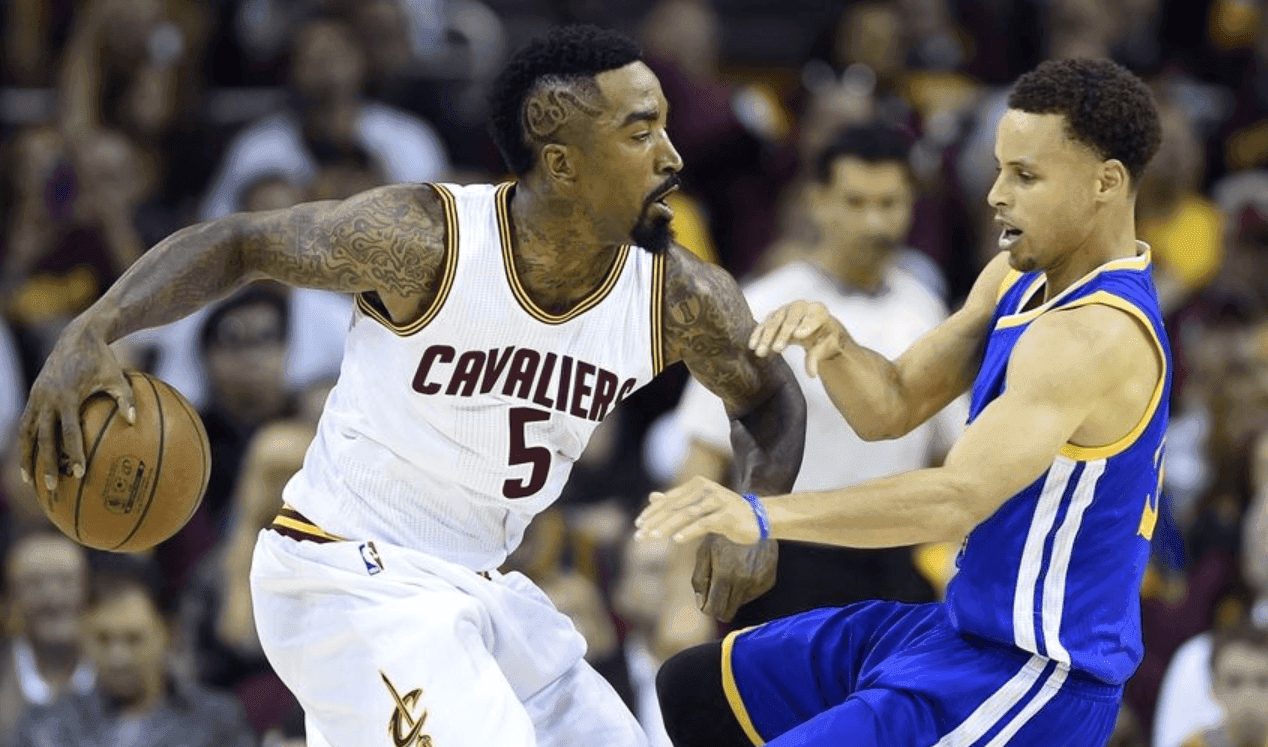 Obviously, the Warriors and their fans weren’t happy about loss as well as some Cavs fans, who wanted to be the first to defeat Golden State on Christmas Day. Although no one came out to really say it, one Cavalier openly shared that sentiment.

“It had to come to an end sooner or later. They had a hell of a run.”

“They played and they’re going to continue to play at a high level,” James told ESPN. “It’s just one loss. I mean, these guys won 24 straight to start the season. So they’ve been playing at a high level. Those guys have no championship hangover and that’s the result of it.”

Head coach David Blattechoed James’ comments in a different way, discussing what the focus must be when on a double digit winning streak or even a two game winning streak.

“But, OK, that’s in the past now. Still obviously a very, very good team, but give credit to Milwaukee. Just shows you how tough this league is.”

Cleveland also fell to Milwaukee on the road on November 14th, which was also a Saturday. They, however, avenged the loss in less than a week, beating down the Bucks at home. The Bucks stand at 10-15, and their biggest wins came against the champions of both conferences. Although their record doesn’t say it, many have considered them to be a big threat to the Cavs in the East if they can put it together under young head coach Jason Kidd. Whether or not they can remains to be seen.

Cleveland has four more games (at Boston, home vs. Oklahoma City, Philadelphia, and New York) before it flies out to Oakland for the Christmas Day game starting at 5 PM EST on ABC.