J.R. Smith: No uniform can separate us 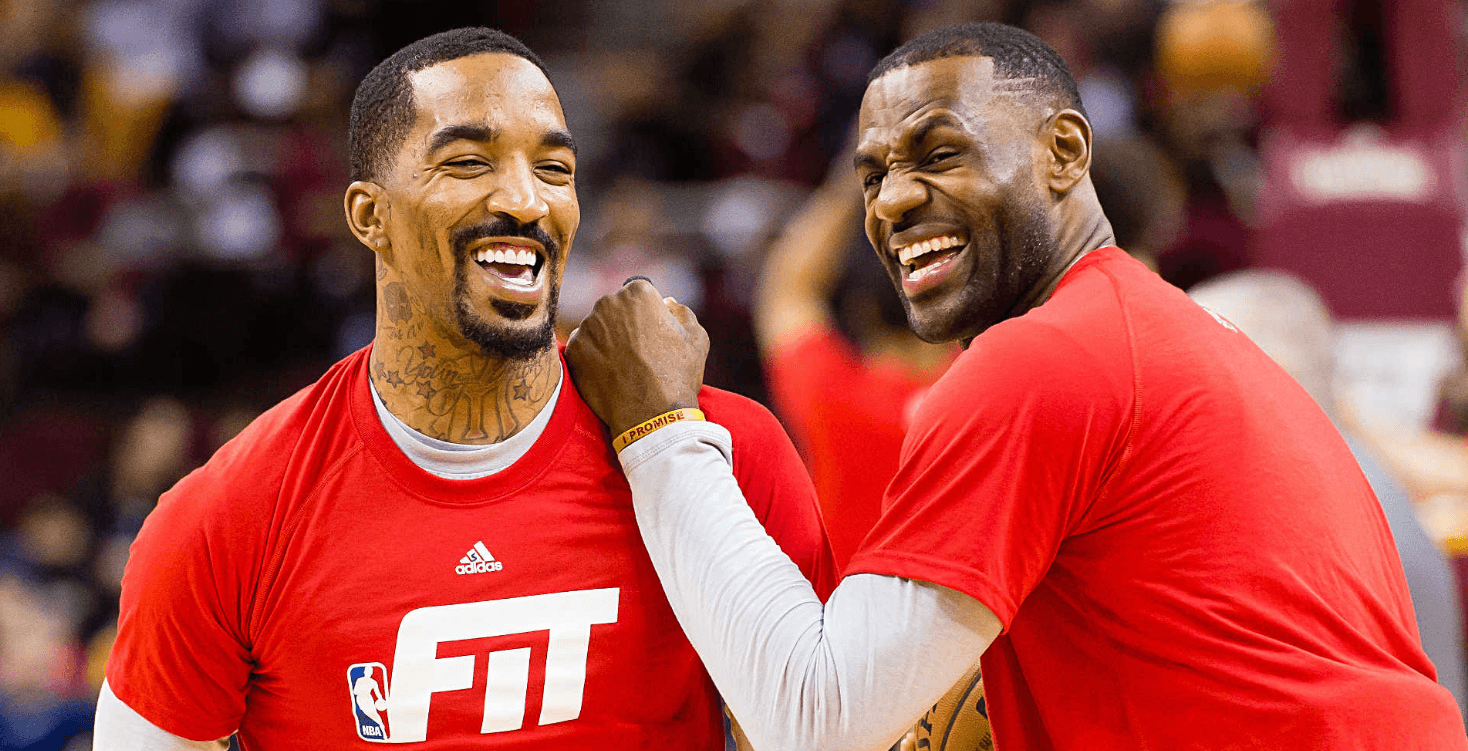 In a reposted photo from former Cavaliers guard-forward Dahntay Jones, J.R. Smith proclaimed on Instagram that:

If you not for us you against us! A uniform won't separate us! We not friends we FAMILY! #TribeGoingAllTheWay #gangganggangganggang #RWTW

If you not for us you against us! A uniform won’t separate us! We not friends we FAMILY! #TribeGoingAllTheWay #gangganggangganggang #RWTW

On October 15th, J.R. re-signed with the Cavaliers on a 4 year, $57 million dollar contract, after other teams like Boston and Minnesota were interested in the shooting guard. It brings him back to the team he won a championship with, as well as some of the guys in that photo such as Tristan Thompson, Kevin Love, Richard Jefferson, Channing Frye, and LeBron James.

J.R. Smith was drafted 18th overall in the 2004 draft by the New Orleans Hornets. He played there for 2 seasons and was traded to Chicago, then to Denver. He played with the Nuggets for 5 seasons. After that, he played for the Knicks for 4 seasons and won the 6th man of the year award in 2013. He was then traded one last time, to the Cleveland Cavaliers, where he currently plays now. J.R. has averaged 10.2 points, 2.3 rebounds, 1.8 steals, and 1.3 assists in the 6 games he has played in this season. 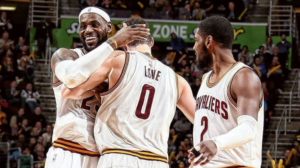