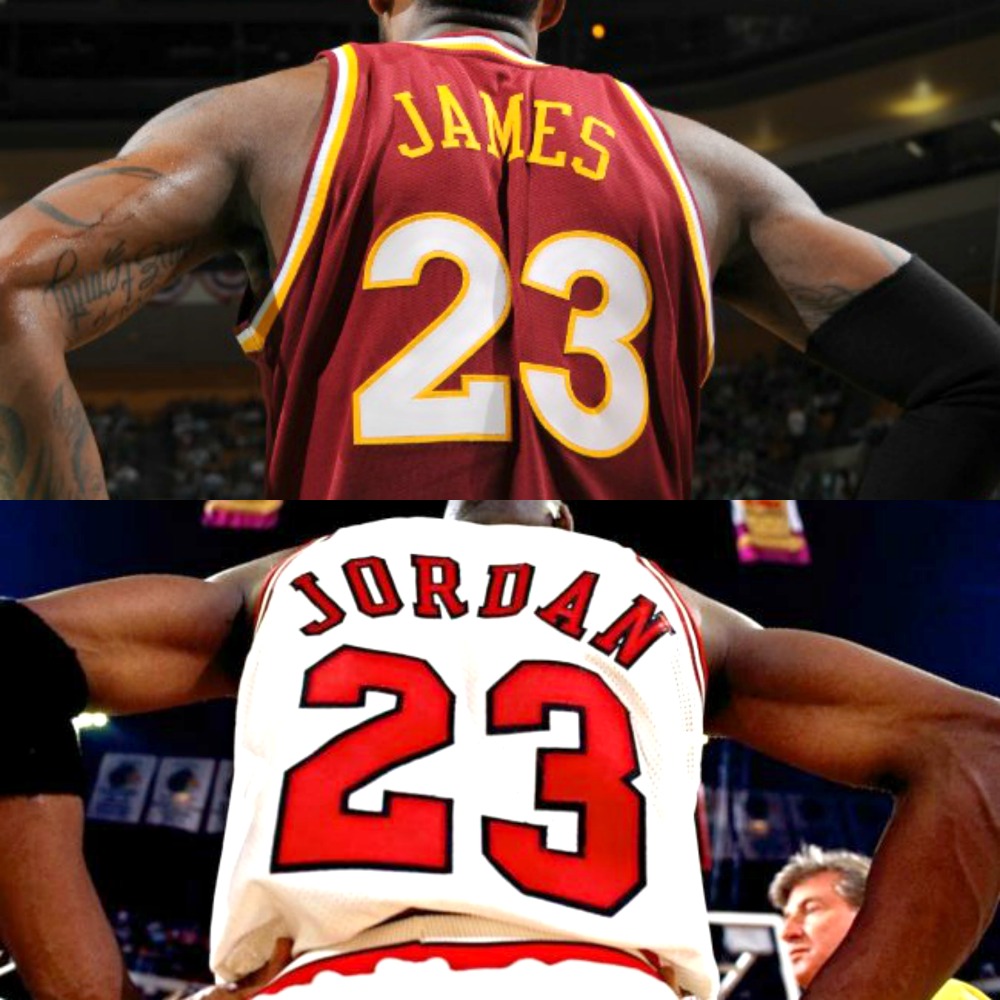 Could anyone ever be like Mike? Do championship rings mean everything? Will there ever be a player as clutch as him? Those are some of the sub-questions that are brought up after you ask the main one:

The debate has been going since LeBron came into the league. It continued when LeBron won the scoring titles and the MVPs. It reached a whole new level when LeBron James won back-to-back titles and an Olympic Gold Medal in the same year. Many critics said no one will catch Jordan, but James’ teammates have a different opinion of their star player:

“That’s one hell of a debate,” J.R. Smith told Chris Haynes of NEOMG. “Honestly, in my opinion, if it’s not Jordan, then it’s him. It used to be no question. It was a landslide. It was Jordan. Now, you have to consider my boy.”

This coming after LeBron James’ heroic performance in Game 3 of the Eastern Conference Finals that saw him score 37 points, grab 18 rebounds, and dish out 13 assists after starting out the game at a career worst 0-10 from the field. After re-injuring his foot and limping most of the overtime session, James was able to knock down a clutch, deep-corner three and followed it up with a floating bank shot that gave the Cavs the lead for good. Cleveland won 114-111 to take a 3-0 series lead, effectively shutting the door on any comeback attempts by the Atlanta Hawks.

“The only thing that he’s missing is a couple more championships and then it’s a wrap. Right now we have arguably the best player to ever play the game. I’m just saying man. I’m not taking anything away from Jordan, but all he’s missing is titles. A couple of more titles and that’s it.”

“Just think about it, truthfully, if he wanted to, he could win the MVP every year,” Perkins added. “Think about that. He averaged 25 [points], six [rebounds] and seven [assists]. That’s absurd, and people are like ‘he had a down year.’ That’s crazy talk. When it’s all said and done, he’ll probably be the best the game has seen.

Like Jordan led the Bulls, the Cavs will go only as far as LeBron James takes them. Now that they’re Eastern Conference Champions for the first time since 2007 and the second time ever, the Cavs look ready to get four more wins and bring home Cleveland’s first professional championship in 51 years. 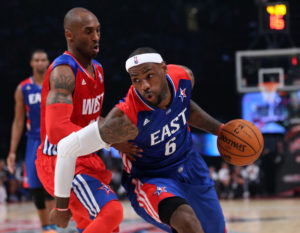