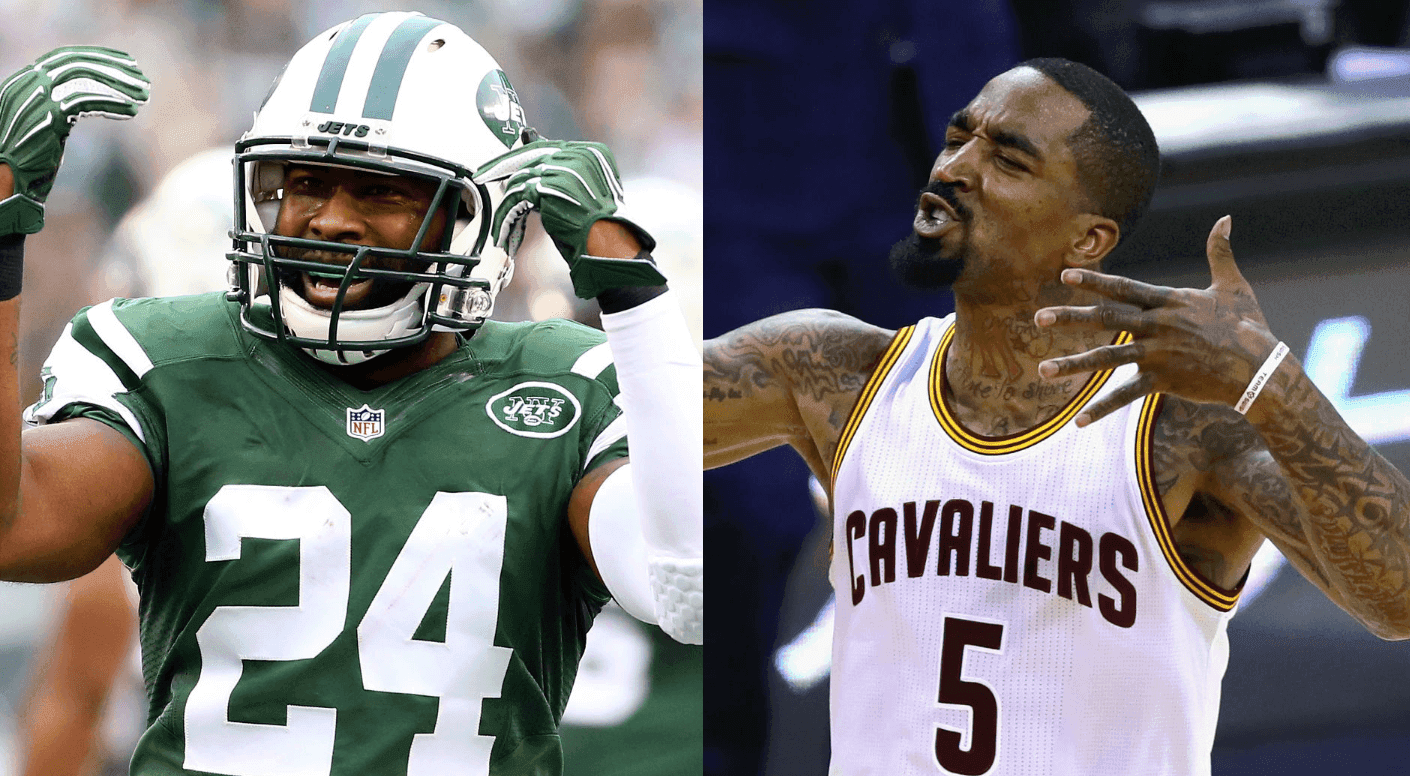 New York Jets cornerback Darrelle Revis took some heat on social media after he allowed Buffalo Bills wide receiver to complete an 84-yard touchdown. One of those critics was free agent but likely-soon-to-be Cavalier J.R. Smith.

@TheRealJRSmith still heading to Canton though. What about you???

We both won ships. We both will go down in the history books. Just think its funny him saying that especially after we've crossed paths.

Smith then took a bit of a softer approach, saying he was looking out for Revis and not to be so sensitive.

Don't be sensitive…Be better…Respect that someone got you an let that feeling remind you to not let it happen again. #ProToPro@Revis24

That caused Revis to fire back with his own response saying that Smith isn’t in the position to give advice to him since he’s never played pro football.

@TheRealJRSmith haha I can't respect someone who has never played the position so its best you take a back seat on this one bro bro!!!

Jay said it best. "Wise men shouldn't argue with fools cause people from a distance can't tell who is who"

Well, Smith certainly didn’t get on Revis’ good side, but both sides will just move on as Revis’ Jets play the Kansas City Chiefs and Smith pursues a contract with the Cavs and the start of training camp.