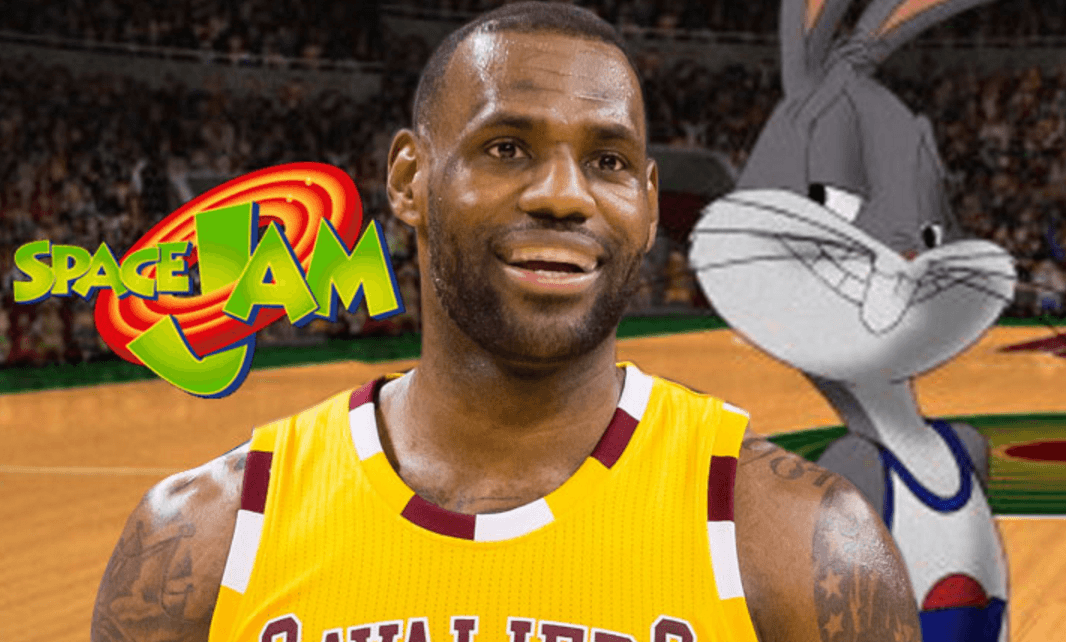 With LeBron James set to appear in Space Jam 2, a Cleveland Cavalier teammate of his is also in talks to have some kind of participation in the film.

One of the most colorful personalities in the team, J.R. Smith may see, or hear, himself in the movie. Nothing is official at this stage, but there is mutual interest between both camps, according to a report from TMZ.

We spoke to Smith’s rep Daniel Hazan … who says producers contacted him a few weeks ago to see if Smith would be down for a part — and J.R.’s ears perked up.

As for the role — nothing’s set in stone, but producers have kicked around the idea of Smith possibly voicing an animated character … a la “the Monstars” from the original.

Whether we’ll get to see him grace the screen or hear his voice in one of the characters, it is sure to be a very entertaining spectacle. Smith will surely be in his element when that happens.