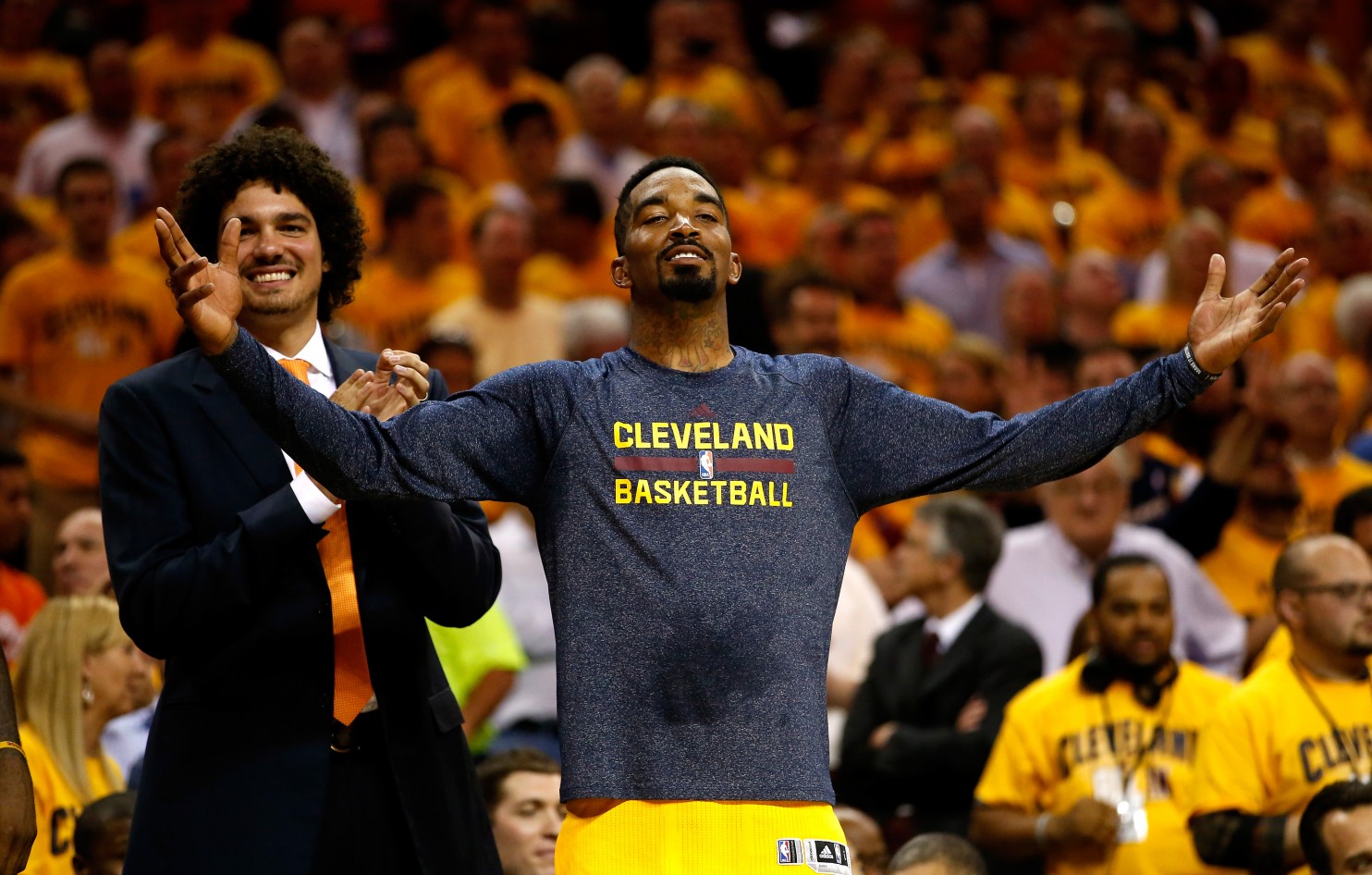 The main headline grabber this offseason has been dragging, to say the least, so Cavalier fans deserve a breather.

Enter Brandon Armstrong, a former Euroleague and D-League player who’s been making waves on social media with his spot-on and hilarious impersonations of NBA players. From Russell Westbrook to Kobe Bryant, now, he focuses his talent on the mercurial shooting guard of the Cleveland Cavaliers, J.R. Smith.

You just can’t help but crack up on this one while, at the same time, become thankful that Smith no longer does these on-court antics since coming to Cleveland.

They say that imitation is a sincere form of flattery and, for what it’s worth, Brandon Armstrong just supplied a ton of it to J.R. Smith. 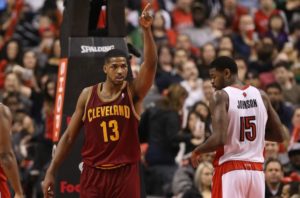 JUST IN: How Cavs Players And Organization Are Moving On From Tristan Thompson
Related TopicsCleveland CavaliersJ.R. Smith