J.R. Smith Has Been Playing With A Broken Bone In His Thumb 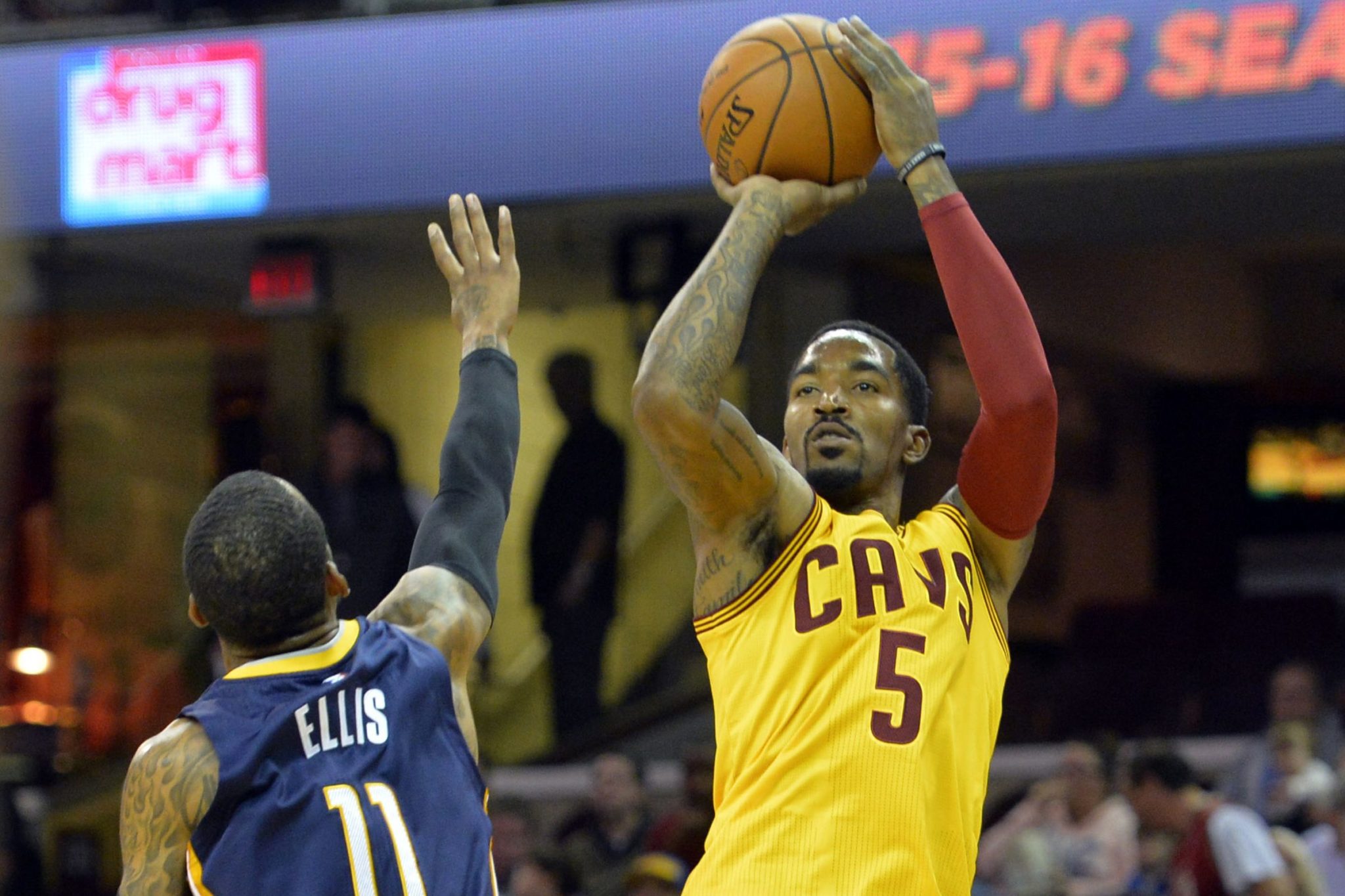 Outside of his mercurial play on the court and his colorful persona off of it, J.R. Smith is a tough-as-nail kind of guy who deserves more credit for being one.

Smith began the season poorly as he averaged 6.3 points on an abysmal 18-of-60 shooting from the field and 6-of-24 from long distance in his first seven games. But he also battled through hamstring, quadriceps, and knee injuries over the past several weeks which caused him to miss games in the preseason and three more in the regular season.

It turns out there was another injury that may have been one of the main culprits for his shooting slump, and it was never known to him until doctors found out that it had already healed by itself. Jason Lloyd of the Akron Beacon Journal reported on this story.

The Cavaliers guard has battled nagging injuries since the preseason and apparently one of which he wasn’t even aware. An X-ray over the weekend revealed a broken bone in his right thumb he never knew he had. Smith doesn’t know how or when it happened, but team doctors told him it occurred long enough ago that it healed on its own.

All these injuries have made it difficult for the Cavaliers shooting guard to find a rhythm, but in the team’s past two games, he seems to have regained his touch. Against Detroit and Milwaukee, J.R. Smith ended up with two-game averages of 16.5 points while shooting 59% from the field and 50% from beyond the arc.

Obviously, these gaudy numbers won’t be sustained for long but what’s important is that J.R. Smith has finally gotten back on track and if he can close in, at least, on his numbers from last year then it only makes the Cleveland Cavaliers a very dangerous team.