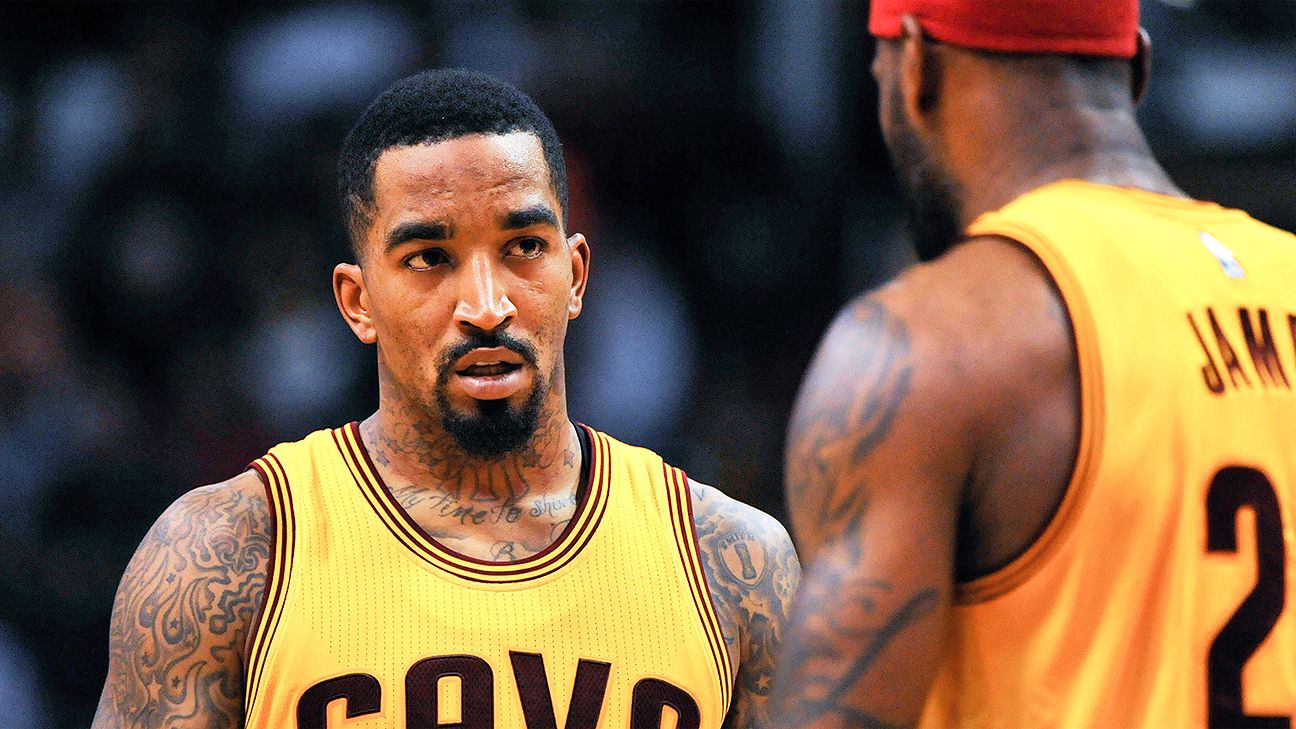 Cleveland Cavalier fans are witnesses to the transformation of J.R. Smith. From being the mercurial scorer with an unstable personality who often loses focus on the task at hand, he now fits the description of a good soldier.

He may commit a few head scratchers here and there but considering where he’s coming from, his current state is already laudable. He gets a bad rap because of his past but Smith’s effort is very obvious and he is serious in redeeming himself, especially after a disappointing performance in the last NBA Finals.

Sacramento Kings coach George Karl, one of the few remaining old school bench tacticians in the league and a former coach of Smith during their days in Denver, could not help but notice the improvement in his former ward. After the Kings’ loss to the Cavs wherein Smith scored 22 points, his third straight 20-point game, Chris Fedor of Cleveland.com shared coach Karl’s song of praise for the veteran swingman.

“I want to be complimentary of him. I think he’s done a good job of taking out the bad. He’s always had the spectacular and he’s always had the good. But he would always throw some bad in there. I think LeBron has calmed him down and brought solid and simple to some of his crazy stuff and he’s playing really, really well.”

J.R. Smith enjoyed better individual success, by far, in Denver and New York, but he has never been part of a team as focused as the Cavaliers. With his immense talent, he could have easily been the piece that brought his former teams to the next level. But the motivation just wasn’t enough to provide the level of maturity that was needed. In Cleveland, he has LeBron James who helps him keep his act straight.

A few years ago, teams just had to gut in the bad along with the good when it came to J.R. Smith. But now, the not so enticing part of that tradeoff has tempered significantly. It’s not only Karl who has become a fan of Smith as current Cavs coach Tyronn Lue also appreciates the commitment.

“My biggest thing I’m impressed with J.R. is earlier in the season, we put him on the toughest matchups, the two and the three, so Bron can kind of rest and not get in foul trouble. He took that personal challenge every night.”

J.R. Smith is probably one of the most underrated two-way players in the league. Sans the sideshow, he is an excellent 3-and-D player. After years of having to keep up with people looking beyond his talent and straight to his past, he is now close to being judged based on his role within, hopefully, a championship team. 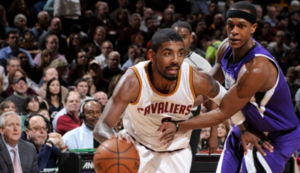