J.R. Smith got married in New Jersey on Monday 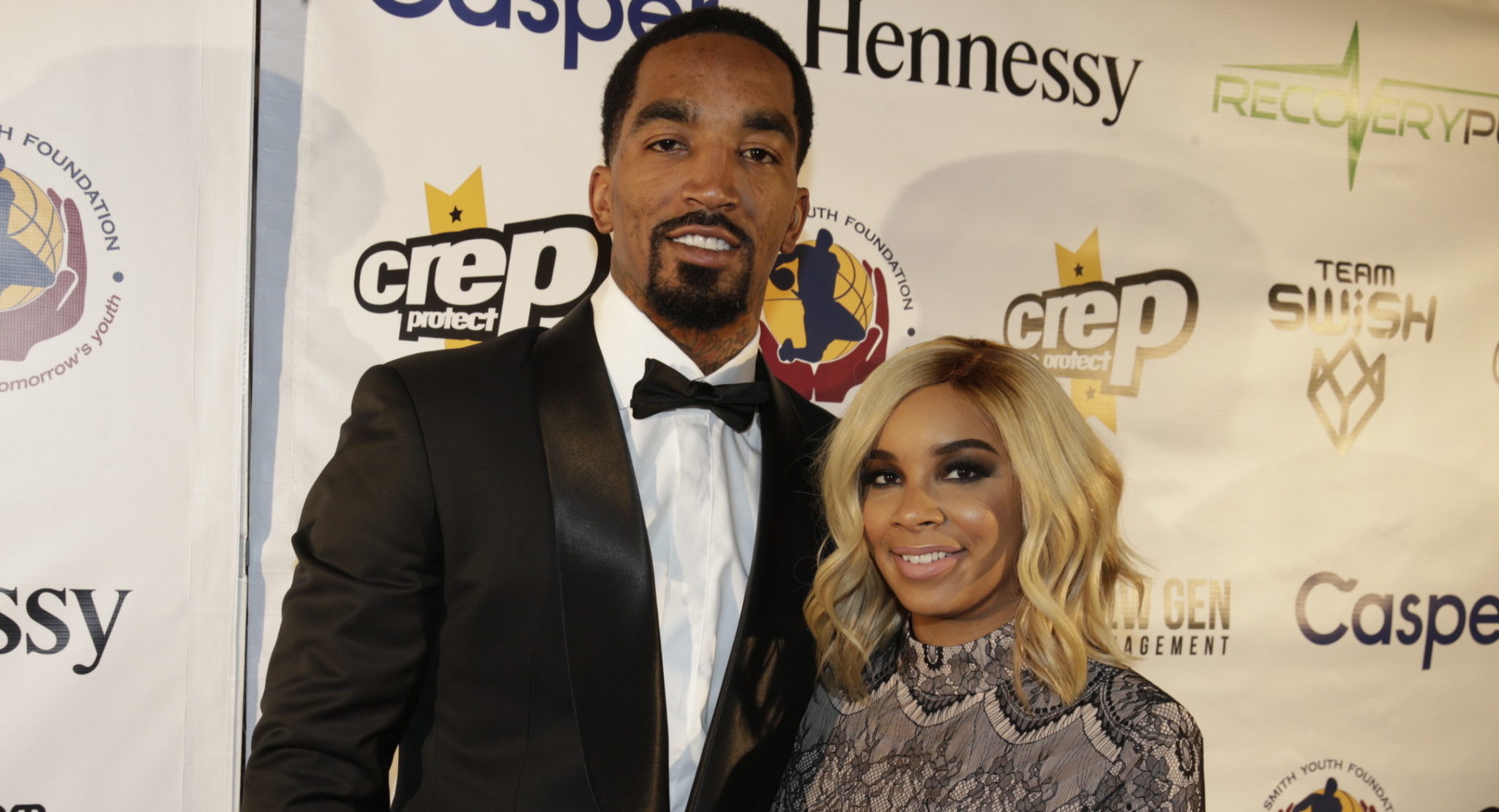 Ring Night hasn’t arrived yet for the Cleveland Cavaliers, but J.R. Smith is already getting his hardware early. This isn’t the championship ring that everyone’s expecting though.

This piece of jewelry is something that means so much more for Smith, because on Monday, he was married in nowhere else but home, according to NBA writer Jared Zwerling.

It’s the “Summer of Swish.” After winning his first championship with the Cavaliers and going viral with his no-shirt persona, not only is he launching business in lifestyle. He’ll also be adding a major personal accomplishment on Monday: getting married in his home state of New Jersey.

With J.R. Smith entering a new world of responsibilities, change, a good one at that, should be expected out of his mentality and persona. Here’s Smith with Tristan Thompson and agent Rich Paul at the wedding.

Newlyweds! Congrats, @TheRealJRSmith and his wife, Jewel, who got married last night in New Jersey. pic.twitter.com/IfpwqiOtN5

Amazing wedding and quality time with the fam. Congrats @teamswish and @jewey808 love you guys

He is yet to ink a new contract, hopefully with the Cavs, but all he needs to focus, for now, is getting ready for his big day.

Congratulations to the soon-to-be Mr. and Mrs. Smith. 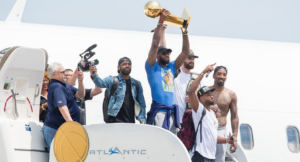