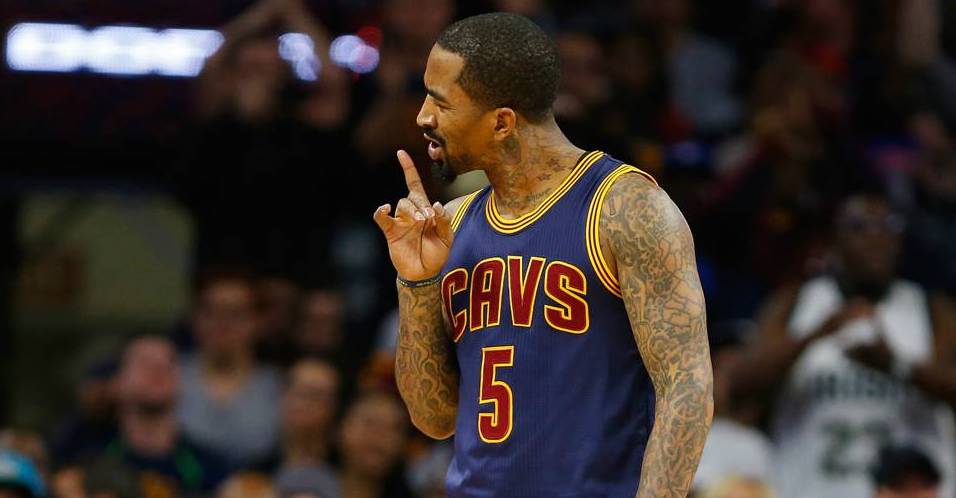 J.R. Smith is not a fan of Tracy McGrady’s recent comments at a Hall of Fame event. Although a lot of people gave the former NBA scorer credit for being brave despite his controversial comments, the Cleveland Cavaliers guard took to his Twitter account to voice out his disapproval.

Smith made a series of tweets where he made it known that he thinks otherwise of what McGrady said that anyone can win a championship, but not everyone can make it to the Hall-of-Fame. He even went as far as saying it was a “dumb” comment and also gave a comparison to an MLB park.

This man really said "anyone can win a ring but not everyone can make it to the Hall Of Fame?" Soooo no one else thinks that dumb as hell???

FACTS!! People who did nothing make the hall!! If it was like MLB ok but Basketball hall a fame you can build a park an get in!! https://t.co/0gEkFoQ7hN

So you played for the Hall an not to win. If I was on his team we fighting idc if we don't play no more. Don't waste my time. Not wit hoop!

For McGrady, being inducted to the Naismith Memorial Basketball Hall of Fame is a validation that he is one of the best players to ever play the game. Despite not winning a championship, he was named an All-Star seven times and also won the league’s scoring title twice during his stellar professional career. His induction also proves that titles are not the sole criteria for someone to be considered an all-time great.

Smith, on the other hand, won a ring in 2016 when he played a key role for the Cavs in their title run. However, he may not be joining McGrady and company in the esteemed halls of Springfield, but he can still argue that he has something that T-Mac wanted to have during his playing days.