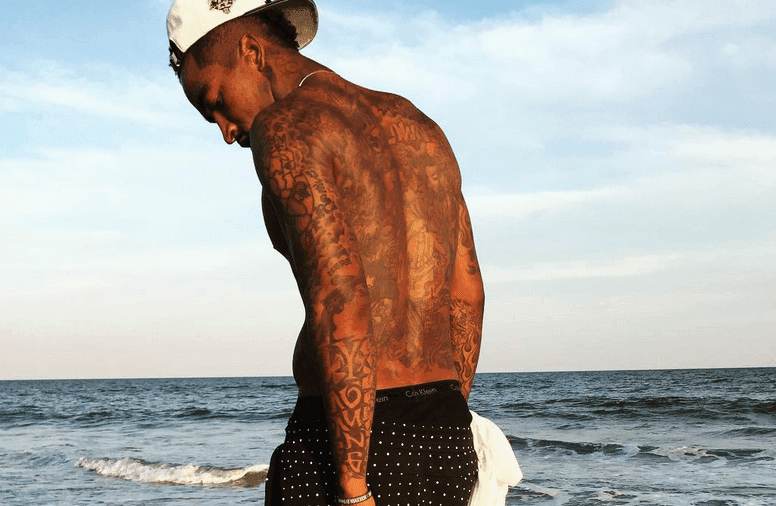 After more than a month and a half of deliberation between the Cleveland Cavaliers and J.R. Smith, the pair have finally agreed on a contract. On Thursday, J.R. Smith posted the announcement via Instagram.

Smith posted some great numbers when he was with the Cavs this past season, averaging 12.1 point, 3.1 rebounds, 2.8 assists, and 1.2 steals.

“Happy to say that I am returning to the Cavs! It’s been a long ride this summer, but I can say for sure well worth the wait. When i opted out of my contract, i wanted to understand the landscape of the NBA where I fit best. the Cavaliers had things to needed to do in order to piece together a championship caliber roster. I ended up deciding that instead of potentially securing a larger deal elsewhere, I wanted to re-join an incredible organization in pursuit of the ultimate goal, an NBA Championship. Thank you to the Cavaliers for making this happen. Can’t wait to get started. #TheLand”

Chris Haynes reports that the first year of Smith’s two-year deal is worth $5 million, which also includes a no-trade clause.

It’s unclear whether Smith will be a starter or come off the bench, but after the contract Shumpert received this offseason, he’ll be the likely starter while Smith likely attempts to win the 2015-16 Sixth man of The Year award. In any case, it’s great to have Smith back.