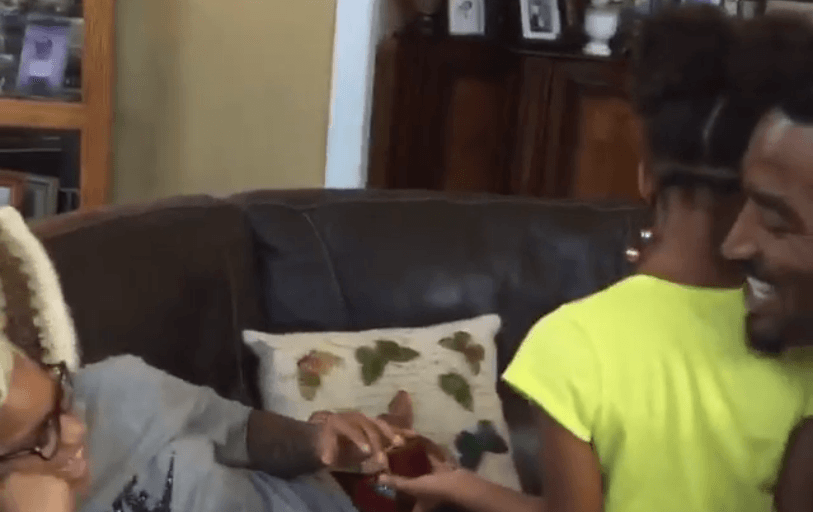 J.R. Smith has been known as one of the biggest party-goers in the NBA. From New York to Los Angeles, Smith could always be found in a club. He even spoke with reporters about his rules of going out at night as an NBA player, which can be as much dangerous as it is fun. The best example for this was shown in early April when Hawks players’ Thabo Sefolosha and Pero Antic were arrested after a nightclub incident. Unfortunately, Sefolosha suffered a season-ending broken leg at the hands of the NYPD.

Since being traded to the Cavaliers, Smith has been relatively party free and focused on basketball. That also means that he’s been heard from less when it comes to off the court issues. J.R. said that the move to Cleveland was a good one for him personally as well as his career. His play clearly improved on the court, but it seems like it is definitely helping him off the court as well.

On Friday, J.R. Smith posted a video of himself taking the next step in his life thanks to the help of his daughter and proposing to his girlfriend, Shirley.

There were some reports that J.R. and his girlfriend eloped last week, and this video confirms the marriage proposal. Oh, and the most important part: she said yes! 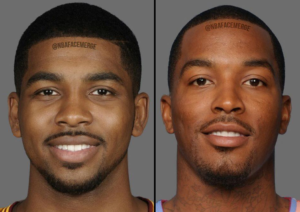