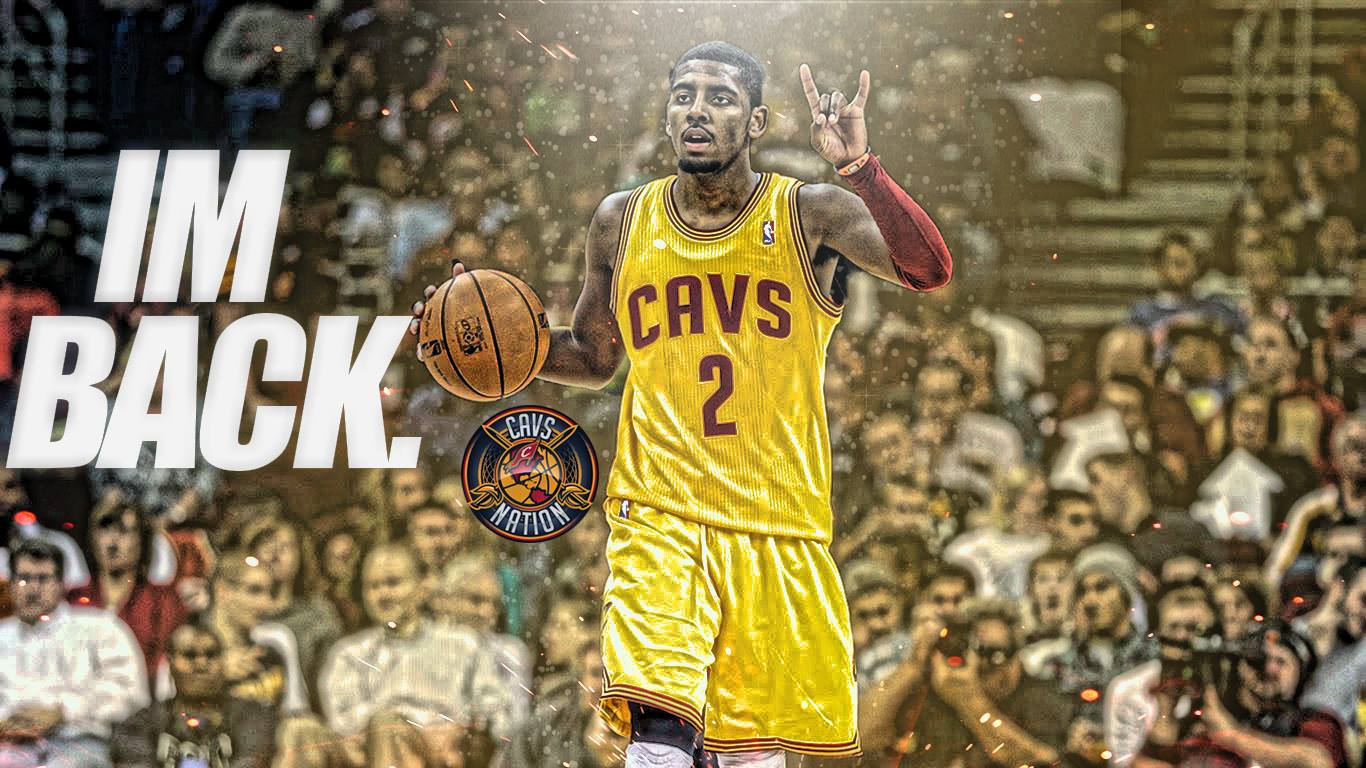 On his own terms, Kyrie Irving announces his return after missing the first 24 games of the season due to a fractured knee cap that has haunted him since his first career NBA Finals appearance months ago.

“Wrongly reported” less than a week ago by ESPN, Irving promised fans the green light would come from him when the time came. It’s finally time and the Cavaliers terrifying trio is back in commission. Set to make his debut Sunday at home against the Philadelphia Sixers, you can expect a warm welcome for the league’s youngest All Star MVP. What better warmup than to go up against the NBA’s current worst team?

Irving averaged 21.7 points, 5.2 assists, 3.2 rebounds and 1.5 steals a game last year in round one with Cleveland’s big three. Mo Williams and Iman Shumpert are still questionable for tomorrow, but it feels amazing to have a stroke of health in the Cavs’ favor. With Matthew Dellavedova and Tristan Thompson clicking, Richard Jefferson and Kevin Love fitting in better than ever expected, there could not be a better time. The stars have finally aligned, Cavs Nation. 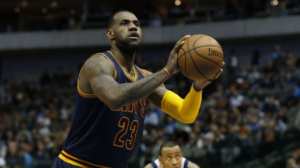