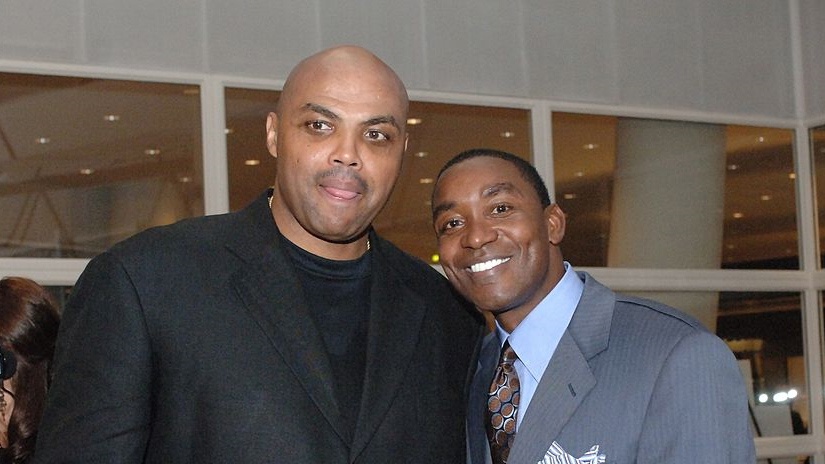 You can add NBA Hall-of-Famer Isiah Thomas as yet another name coming to the defense of LeBron James, amidst his controversial outburst on Charles Barkley. After undergoing continued scrutiny since he came into the league, James let loose on Barkley who was questioning his desire to compete.

Recently on NBA TV, Thomas, who is a multiple time NBA championship and Detroit Pistons legend spoke on the situation, coming to James’ defense with no hesitation.

Thomas, who had ferocious battles with another all-time great in Michael Jordan, completely understood where James was coming from when addressing his comments, and stated Barkley can never understand James because he never won a championship via upprox.com.

“They both are right about what they said about each other. A little bit. I don’t agree with what Chuck said in terms of them having the best players. Because when you won a championship – and this is where LeBron James is coming from, and this is where I don’t think Charles can understand where he’s coming from – when you’re at the top of the mountain, and you’ve won championships in this league, and you’re trying to repeat again, when you’re trying to repeat, you’ve gotta get better. Your team has to add another player. Golden State went out and added Kevin Durant. San Antonio, their younger players have gotten better.”

“Zeke” continued, stating James “sounded the alarm”, and the Cavs will respond.

Barkley has come under fire for his comments, and perhaps rightly so, as James knows better than anyone what it takes to defeat truly great teams in the playoffs.

His triumphs over the “Big Four” in Boston, the old school Pistons, the Spurs dynasty and recently against the 73-win Warriors are all examples of this.

If Barkley had his time again, I’m sure he would take a different approach, as we’ve learned not to question James in the past.

Watch what Thomas had to say here. 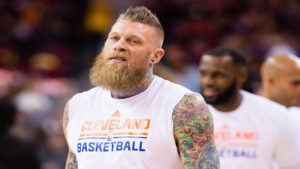