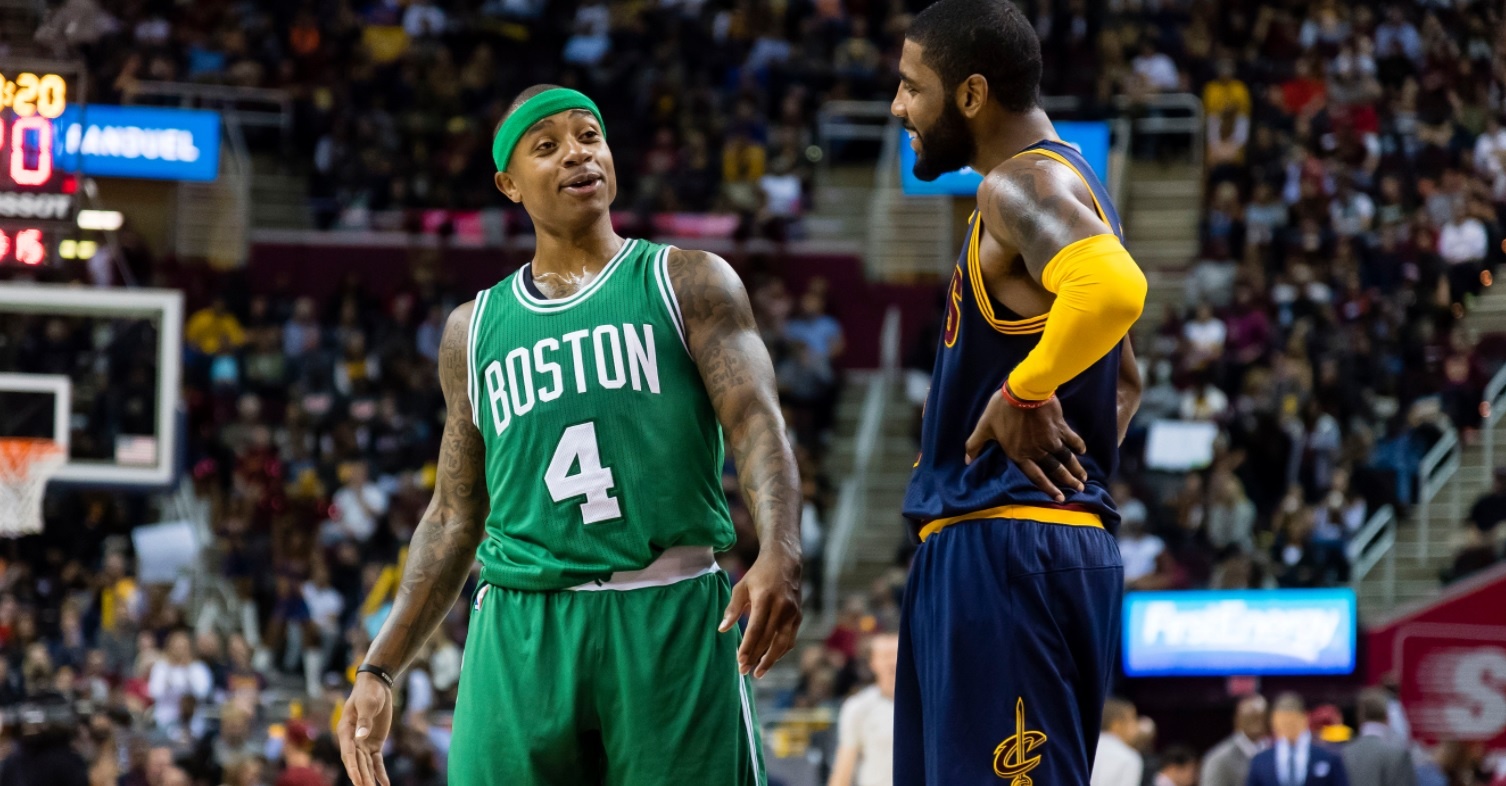 It has been quite a hectic last few days for All-Star point guard Isaiah Thomas as he has found himself in the middle of a developing situation as the primary reason for the blockbuster trade between the Cleveland Cavaliers and Boston Celtics being held up due to concerns over his hip injury.

In light of that, Thomas has already begun to display some Cavaliers’ pride as he was spotted playing on NBA 2K17 as his potential new team against the Celtics.

There is still much to be worked out before the trade can be finalized, but it appears like things will be able to get worked out ahead of Wednesday’s deadline. At this point, it’s just the Cavaliers looking to sweeten the return a bit in exchange for All-Star point guard Kyrie Irving.

This now puts Thomas in an intriguing situation as he heads into the final year of his deal with eyes toward garnering a lucrative long-term contract next summer and these concerns about his hip injury could be one of the focal points to teams being hesitant to offer him that.

Regardless of what transpires over the next couple of days, Thomas already looks to be ready for the opportunity to stick it to his former team on opening night of the regular season. 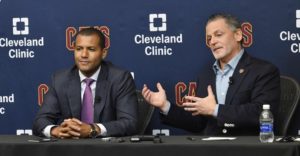 JUST IN: Cavs news: Cleveland has made no request to Boston for more on Kyrie Irving-Isaiah Thomas trade
Related TopicsCavaliersCelticsIsaiah ThomasKyrie Irving