Is LeBron James Not Highest Rated Player In NBA 2K16?

For the past few years, LeBron James has been the highest ranked player in the ‘NBA 2K’ series. Since winning the title in 2012, James been the King of the video game world. Any fan of the game will admit that having James on your team really gives you an advantage over any other team. James was rated a 98 and Kevin Durant was the next closest with a 95.

It seems that LeBron’s time atop the basketball video game world may have come to an end. Here, we see that a leaked photo of James’ rating has dropped from a 98 to a 94. 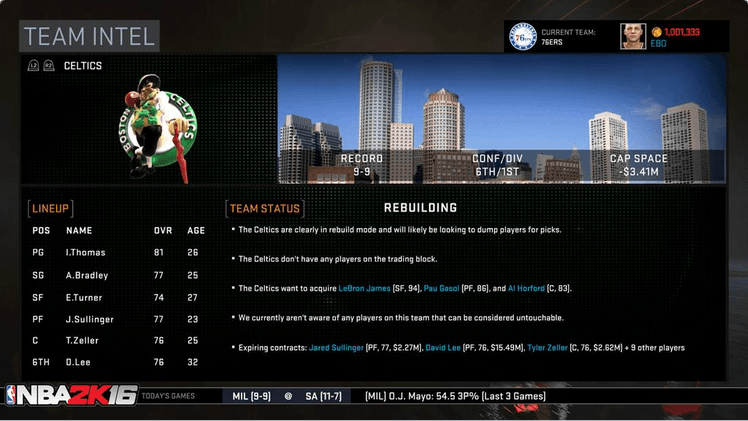 According to NESN.com, Stephen Curry made the jump from an 89 rating at the start of the season to a 95 by the end of it in ‘NBA 2K15.’ If those ratings hold true this season, then Stephen Curry could start the year rated higher than LeBron. Now, this really isn’t that big of a deal, but it is a bit surprising to see that James’ rating is lower than Curry’s only after Curry won the MVP. James proved who the best player was in the NBA Finals without a doubt, so it would be surprising to see Curry start out on top. 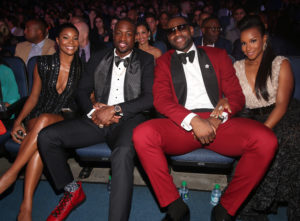