Is LeBron James filling in the one noticeable hole in his game? 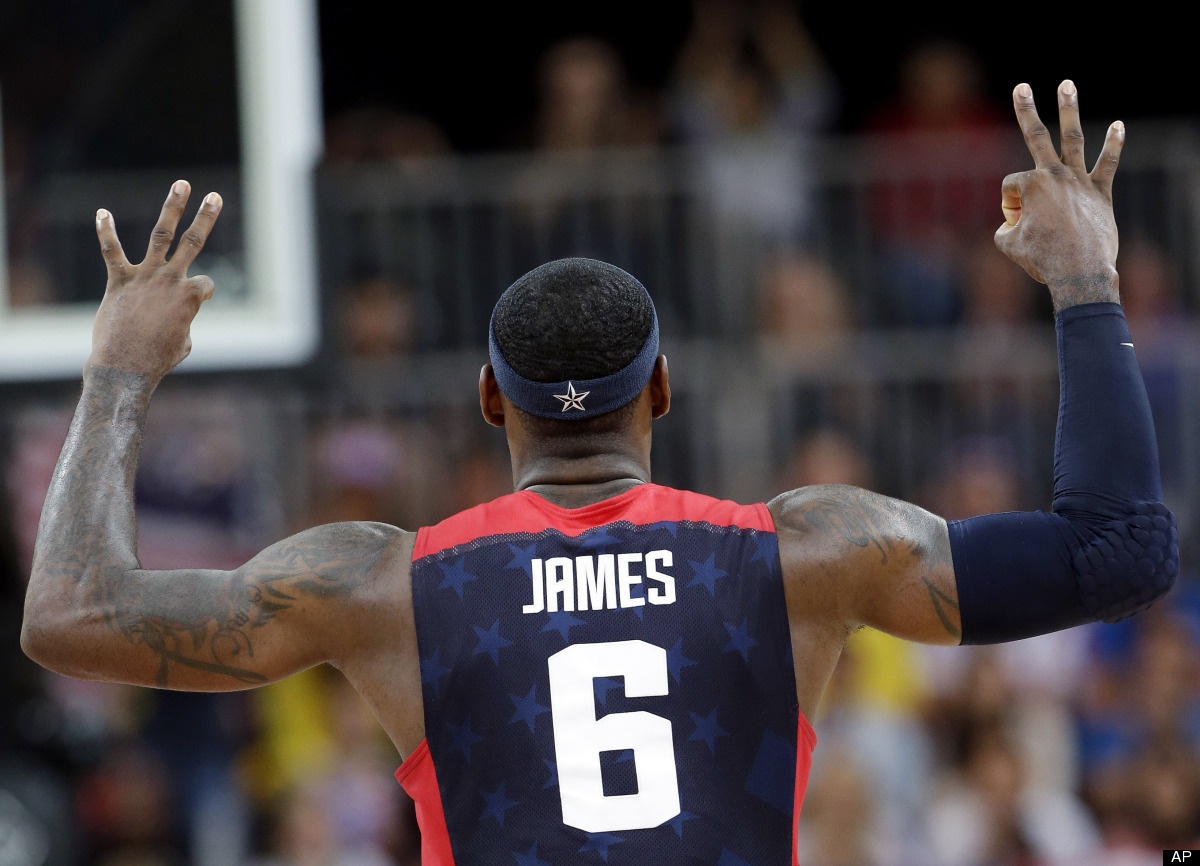 LeBron James has been the best basketball player in the world for around a decade now. It took The Kid From Akron only a few short years after being drafted #1 overall in 2003 to almost single-handedly drag a talent- bereft Cleveland squad past the Detroit Pistons and to the 2007 NBA Finals. Sure, he lost in the end, but only after ridiculous feats like scoring the Cavalier’s last 25 points in Game 5 of the Eastern Conference Finals.

LeBron’s greatness can be attributed to many things: his size, length, ridiculous athleticism, basketball IQ, and unselfishness. But, one weak spot for James has always been his jumpshot – particularly his tree-point shot. James managed to build up his season 3-point percentage from 29% in his rookie year all the way to 40.6% in his third year with Miami. Since then, it has plummeted to the mid-30s, and last year, LeBron shot 30.9% from 3 for the season. James has never been able to replicate that record season since… until now.

This season, James is managing 38.9% efficiency on 4.5 attempts per game, and he has really hit his stride in the month of February, hitting 20 of 33 from beyond the arc for over 60% efficiency. To put that 38.9% in perspective, Kevin Durant is shooting 37.4% from beyond the arc this season. Of course, you have to take this in context, too. LeBron is hitting his comfort zone in his third year with this Cavaliers squad, in the same way he hit his comfort zone in his third year with Miami. And, Kevin Durant is still adjusting to his role in one of the NBA’s most high powered offenses.

But, for James to hit a new level of efficiency in February, when the Cavaliers are plagued with injuries, is absolutely incredible.
How exactly did he do it? For James, his game is a constant work in progress. Last season, LeBron’s struggles with his jumpshot were widely criticized, with multiple pieces being published on his struggles from 3 even after a historic NBA championship. James acknowledged the issue mid-season per a Jason Lloyd piece.

Along with that, Cavaliers head coach Tyronn Lue identified points of interest with James’ shot, such as shooting in rhythm more, as well as avoiding fadeaway and step-back shots. And, as a constant student of the game, LeBron has responded.

LeBron’s incredible 60% February streak is sure to come to an end at some point, but if he can maintain his high efficiency throughout the rest of the season and the playoffs, Cleveland’s chances of repeating grow massively 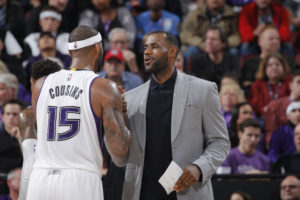