Is Kevin Love The Cavs 2nd Most Important Player? 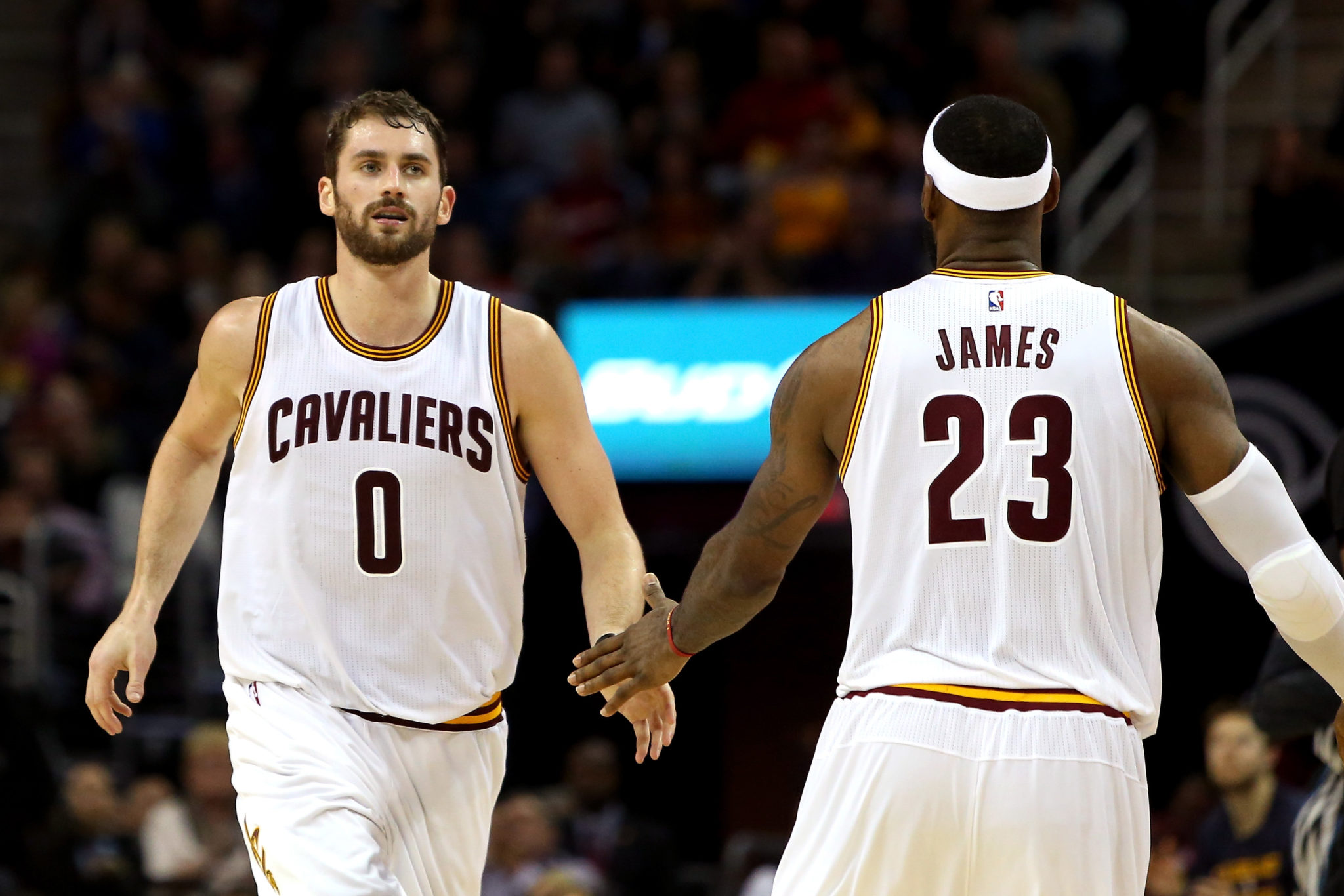 Although the Cleveland Cavaliers traded for Kevin Love in the summer of 2014 with the expectation of him playing alongside LeBron James as the second option among the Big Three, Kyrie Irving stepped up to take that mantle. As a result, Love looked like the third wheel for the majority of the season.

When Love suffered a dislocated shoulder in the playoffs just prior to entering the free agent market, all bets were on him leaving Cleveland for another team. Now that Love is back, and Irving is rumored to be out until January, is Love the second most important Cavalier now?

One of the first things that comes to mind is the 2010-2014 Miami Heat. Going into their first season together, LeBron James and Dwyane Wade were a dynamic duo, with Chris Bosh as the clear-cut number three of the Heatles. Through their four seasons together, though, as the injuries and age factor slowly crept up on Wade, Bosh became the second option on the team after James. Last summer, with LeBron James gone, the Heat treated Chris Bosh as a max player and Dwyane Wade as an aging veteran during contract talks.

Kevin Love is very similar to Chris Bosh in many ways. They both started out on separate teams (Timberwolves and Raptors, respectively), playing as the clear-cut number one option while stuffing the box score night in and night out. They both joined two other elite players to win championships, at age 26, and saw their averages dip. They both started out as scoring bigs, grabbing rebounds, and had to put a greater emphasis on defense for their new teams. If Love can follow Bosh’s blueprint for playing effectively on a team with three All Stars, he’ll be much more effective than last season.

Another aspect that is important to consider is Love’s performance. If Love can return from his injury where he left off, and continue to space the floor and shoot threes, he’ll be very significant. Especially with Irving out, Love has to show that he was worth the five-year, $110 million contract he signed back in July. If he can bump his averages up just a bit from his 16.4 points, 9.7 rebounds, and 2.2 assists per game, he’ll be a greater threat to opposing teams. Even with Irving out, the Cavs have a respectable veteran point guard in Mo Williams, and should get plenty of looks when sharing the court with Iman Shumpert, J.R. Smith, LeBron James, and company.

Looking at Love’s shot chart from last season, he was hot from the left corner. He should get more of those shots with the Cavs’ core players returning for next season. One area that Love can improve on is in the paint where he only shot 59% despite being a “big”. With Thompson still unable to come to an agreement with the Cavs, the Cavs may limit Thompson’s minutes to start the season, thereby giving Love some more looks.

While Kevin Love is expected to be the second most important player for the Cavs with Kyrie Irving out, another player to keep an eye on is Iman Shumpert. He, unlike J.R. Smith, is not a pure shooter but he has an enormous upside, considering that he is only 25 years old. Cavs fans can expect Shumpert to fine tune his shooting to add to his already above-average defense to put himself with LeBron James and Kevin Love as Cleveland’s temporary Big Three until Irving returns. J.R. Smith will be expected to be his usual mercurial self, giving the offense some life by shooting the lights out on most nights. The Cavs can’t ask for more from him. He isn’t as great as Shumpert on defense, and is already 30 years old.

If those stats weren’t enough to show that Kevin Love is extremely significant to the Cavs’ success, how about this, in the 2014-2015 regular season, Love was one of the best catch-and-shoot players in the NBA, scoring 467 points through catch-and-shoot plays, good for 8th most in the NBA. Also, his 333 spot-up points is good for top 10 league-wide.

Overall, Love will have a greater impact on the Cavs’ success this season than one would think. While LeBron James is the clear-cut number one most important player on the team, Irving’s unfortunate injury provides the opportunity for Love to show that he is capable of being number two.

In order to do so, Love will have to return to the basics, with those being rebounding and shooting, that made him so deadly in Minnesota. Granted, much of Love’s success will also rely on how Coach David Blatt uses him in offensive sets, but the Cavs’ offensive playbook should change significantly without the explosive Irving at the point. Ultimately, Kevin Love should be the second most important player on the Cavs, barring an injury. We predict that we will see more of his Minnesota form, which should wreak havoc for opposing defenses. 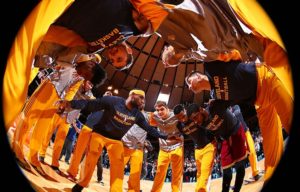