Is Cleveland Back In The Championship Conversation? 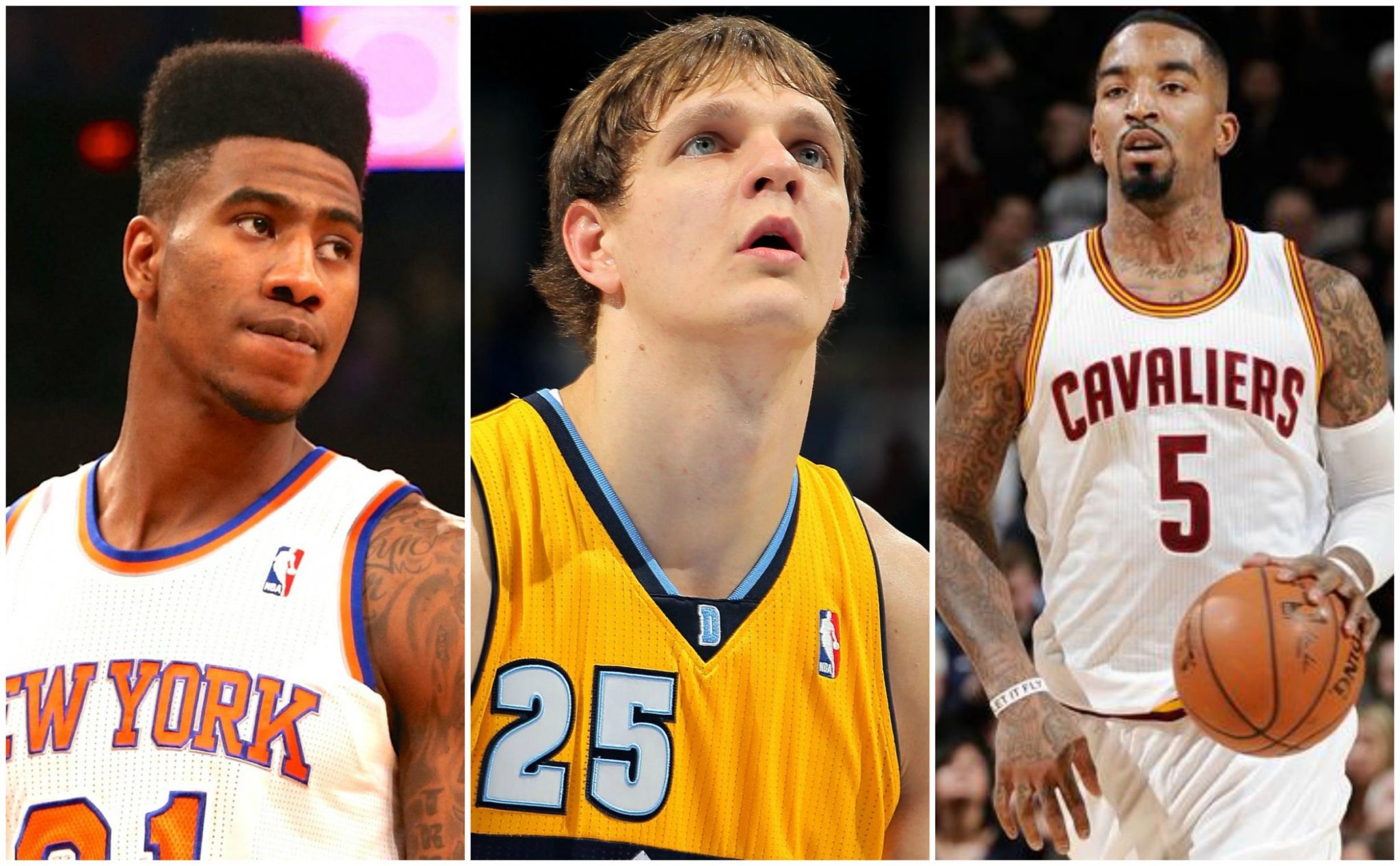 The Cavs front office has slumped in turmoil to start 2015, but after acquiring J.R. Smith and Iman Shumpert on Monday and trading draft picks to Denver for Russian Center Timofey Mozgov just two days later, The Land is finally feeling alive again. The only active rotation player that the Cavs gave up in either deal was Dion Waiters, who seemed to have several complications (Kyrie, passing, coming off the bench) that prevented him from meshing with the franchise. The acquisitions are very positive for the Cavs moving forward; but are they enough to bring Cleveland back into the championship conversation?

These trades were made for obvious reasons. The Cavs have glaring weaknesses in perimeter defense, rim protection, and bench scoring. Shumpert, Mozgov and Smith excel in these respective areas, and that can’t be overstated because until now, the Cavs have compromised with players playing out position like Love defending the paint and Mike Miller sprawling on the wings. The Cavs’ “Super 6” roster should solve this issue and finally provide a team identity.
This has been an overlooked aspect of their struggles all year. Until now, the Cavs have been unable to play five guys in their normal, comfortable position. Shawn Marion is not a true shooting guard; Iman Shumpert is. Tristan Thompson is not a pure center; Timofey Mozgov is. Dion Waiters thought he was an All-Star scorer; but Coach Blatt needs a player like J.R. Smith who accepts his bench responsibility and excels in catch and shoot basketball. Granted, Smith will likely impulsively create his own shot from time to time, but he’s a wildcard that can create a spark when the Cavs’ offense falls flat:

The three new players will make immediate impacts on the team, but the Cavs will bounce back into the championship conversation for more reasons than just their collective skill set.

The first question to answer is whether the Cavs can even make the finals despite dropping seven of their last nine contests and struggling to operate with injuries. The best justification to saying yes is that the Cavs still play in the East. To date, this is still our best asset. Before the season opener, most experts predicted that our lineup, as it stood then, would compete with Chicago and win the East. After the roster changes this week, our lineup is even scarier than at the start of the season. We have a true center who is committed to defense and rebounding. We have a lockdown defender who can take anyone on the wings. We have a 6th Man of the Year. The value of these assets is concentrated thanks to the straggling Eastern Conference. Therefore, the Cavs have notably increased their chances to rise about the East and reach the finals.

The timing of these trades is also very important. The trade deadline is February 19th, offering the Cavs 20 games to make final roster decisions. Had they waited until the deadline, as teams often do, they would have missed out on free time to improve their chemistry, as well as playoff seeding. Instead, the window for development is opened to the 47 remaining regular season games. This will make a huge difference. In addition, the Cavs will be making a Western road trip that will ingrain a vital experience of playing against championship caliber teams like the Golden State Warrios, Los Angeles Clippers, etc.

Pulling the trigger early proves that the Cavs are in win-now mode, and that they believe that they can win the East this year. The players, new and old, still need to play well, stay healthy, and commit to championship preparation. We shouldn’t be anybody’s pick to win it all because of this, but we are absolutely back in the conversation. 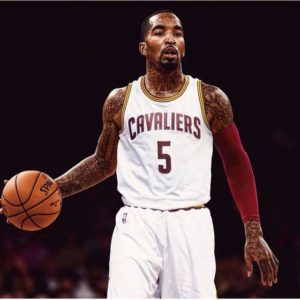