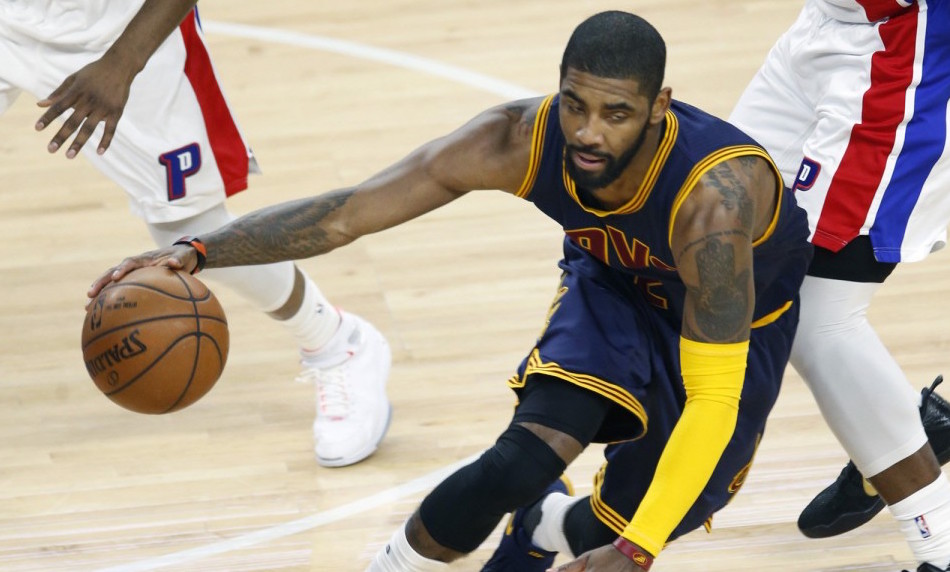 It’s the preseason and the worst case scenario for every team is having their players injured.

For Kyrie Irving, it would be a nightmare to have a deja vu of last year wherein he was forced to sit out the early part of the season while recovering from knee surgery.

The champion point guard and everyone watching, teammates and fans alike, all held their breath for a moment as Irving almost injured his knee during a loose ball play when a teammate dove for the rock. 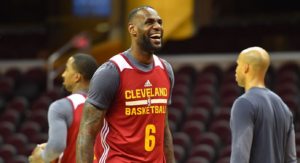