Inside Look At The Playoff Matchups If They Started Today 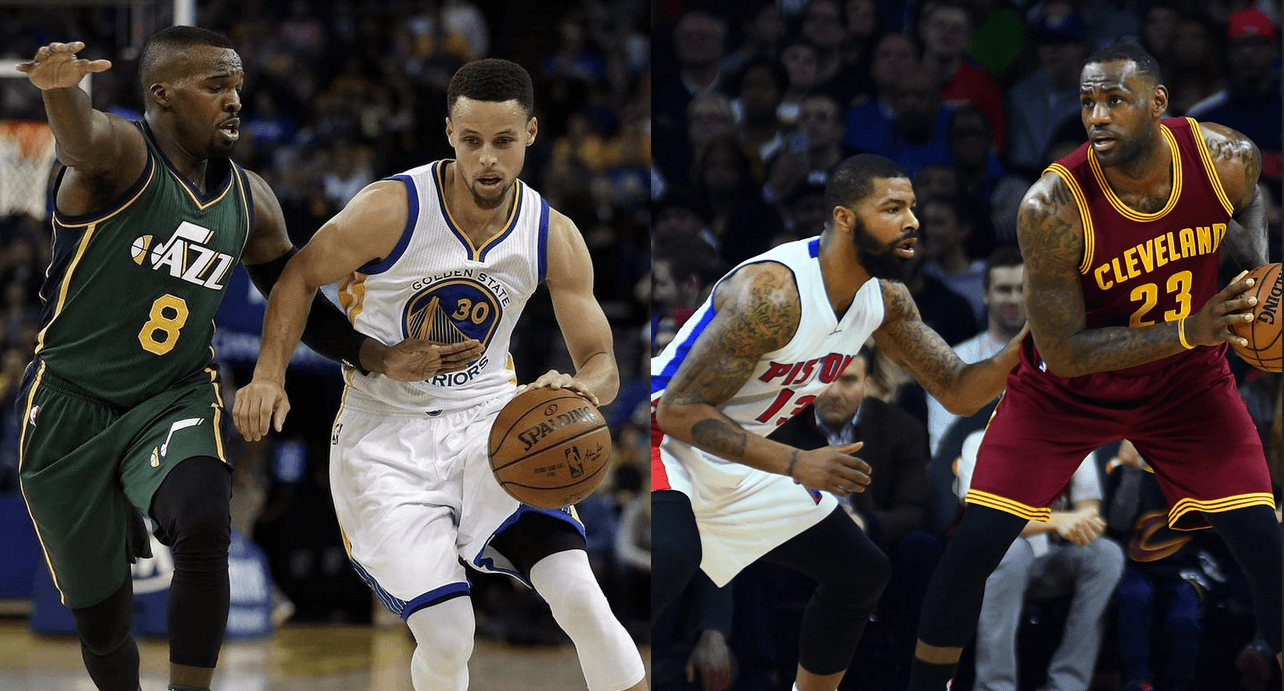 The 2015-2016 has been very a very exciting season to say the least. There have been a ton of storylines that captured national audiences this season. Some of your usual heavy-hitters have played extremely well and find themselves at the top of the NBA playoff picture while some teams have been a surprise and look to play spoiler if they are able to maintain their current position and make it into the playoffs. Here are the most likely NBA Playoff matchups:

Click “Next” to see all the Western Conference matchups if the playoffs started today.! 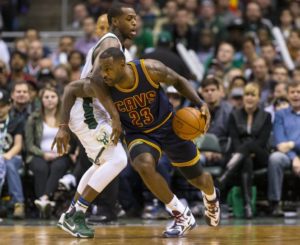 JUST IN: Cavs Have Odd Ending To Their Schedule