Inside Look At The Cleveland Cavaliers Preseason Schedule 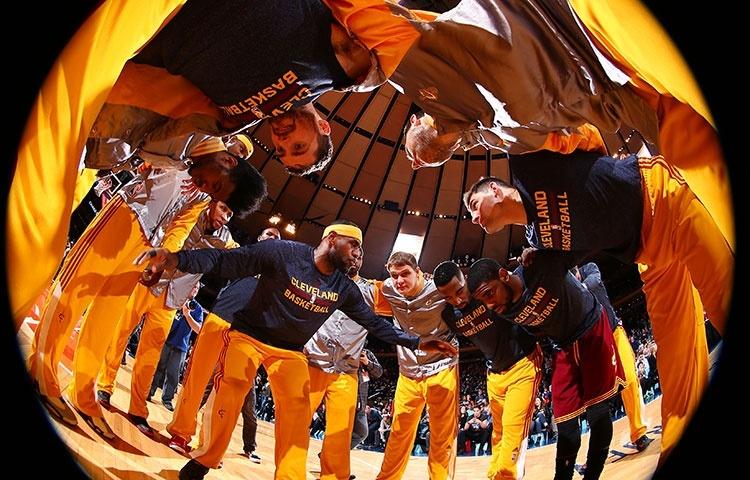 The Cavs preseason schedule won’t likely be much of an indication as to how they will play this year, but it still presents some interesting match ups and things to look for. With Kyrie Irving, Kevin Love, and Anderson Varejao either rehabbing or returning from serious injuries, the team will not be able to play a full line up until potentially mid-season. LeBron will likely play minimal minutes as well, but there is still plenty to watch for as the Cavs prepare for another championship run.

Atlanta is coming off of a 60-win season and ran away with the eastern conference very early in the season. Once the Cavs found their rhythm they made quick use of the Hawks and ended their season in the Eastern Conference Finals. This game will be the first time that the Hawks have seen Matthew Dellavedova since they accused him of being dirty after the Kyle Korver injury and the Al Horford ejection.

Going to Philadelphia on the second night of a back-to-back in the preseason doesn’t seem like a difficult contest, and in actuality, it isn’t. The issue with this game is that Philadelphia’s roster doesn’t see a difference between preseason and regular games. Their system has players who are consistently playing for longer term contracts, and potentially on other teams. This game probably won’t be very competitive.

Three consecutive home games start with a game against the Memphis Grizzlies. The Grizzlies have been close to getting over the hump for a few years and, like the Cavs, will look to stay healthy throughout the year in order to be ready for the playoffs. Memphis has very good wing defenders in Tony Allen and Matt Barnes, both of which will not shy away from challenging LeBron on that end of the court. This will be a good barometer for our big guys as well. Kevin Love and Timofey Mozgov will have to be very physical with Zack Randolph and Marc Gasol.

The upstart Milwaukee Bucks are looking to make another step in the right direction with their young talent. Head Coach Jason Kidd surprised a lot of people last year by bringing this team together with their defensive identity. The Cavs should use games like this, specifically against eastern conference opponents, to scout as much as they can the tendencies of each team. The Bucks were a bad offensive team last year, and will likely be making changes to their approach early in the preseason.

A healthy Paul George returns this year and will try to recapture some of the magic that he played with in the 2014 playoffs. His battles against LeBron’s Miami Heat were quality entertainment and high-level basketball. Last season was a lost season for them as George recovered from that gruesome leg injury he suffered during a Team USA scrimmage. LeBron has plenty of respect for George, so expect him to bring it against the Pacers this year.

The Raptors did not live up to the hype last year. They started very strong, but ended the season very poorly and were bounced in the first round of the playoffs. The preseason game against the Cavs will pit athletic DeMar DeRozan against LeBron. Look for LeBron to play DeRozan in the post to take advantage of his size.

The Mavericks are coming off of an embarrassing playoffs and even more disheartening offseason. Their trade for Rajon Rondo last year proved to be a bad one, and the drama surrounding the DeAndre Jordan fiasco made owner Mark Cuban look like he was beaten by another investor on Shark Tank. The team will probably not make the playoffs in the loaded western conference, but they are a veteran group with a solid head coach, so they won’t be an easy out for anyone, including the Cavs.