Inside of LeBron’s Mind 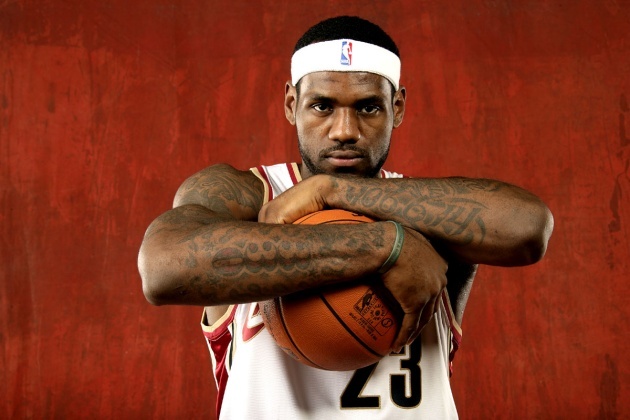 A recent article by Brian Windhorst was written on the powerful mind of LBJ! The article speaks of how it all began back in the day in Northeast Ohio when LeBron beat all his friends at video games because he memorized all of the moves. It spoke of how LeBron remembered all the plays his friends would pick when playing Madden and how he would know their game plays with certain teams when they were picked.

{adinserter 2}          He was able to recall situations against teams he had played in the past including events that happened years prior to the current situation. He was able to tell a coach that the play they were about to run was in fact incorrect and that if they did it then they would fail just like before. There are certain situations that LeBron remembers that old coaches of his think are a bad thing. LeBron can recall too many moments of failure. LeBron was quoted as saying “I started to realize how important [my memory] could be years later, probably when I was in high school. And then, eventually, I realized that it can get me into trouble.”

Whether this works to James’ advantage or disadvantage, it is pretty amazing! The fact that it allows James to see where the other team is going before it happens, remember situations that he has been in before and relate them to the current for a positive change, and be able to remember a flaw in a certain area to work on improvement is only to the Cavs advantage. The young players are going to seek advice from the “old head” on the team. The 1st year coach is going to need someone that will be able to predict the other team’s next move and have the confidence to speak up on the sidelines. JUST IN: A Bright Present and a Bright Future?
Related TopicsJamesLeBronMind