INJURY REPORT: LeBron Will Miss 2 Weeks With Leg & Back Strains 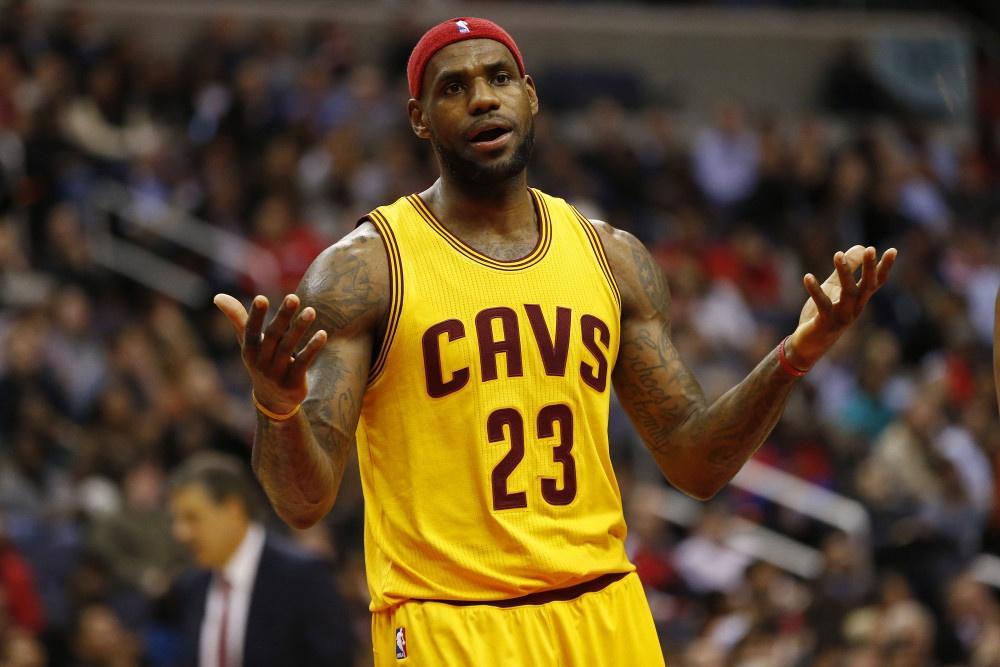 After physicals exams and a MRI at Cleveland Clinic Sports Health, Cavs’ Head Team Physician, Dr. Richard D. Parker, revealed strains in LeBron’s lower back and left knee that will sideline the King for more than a couple games. His rehab will mainly consists of rest and plenty of anti-inflammatories, but time off is the biggest factor in alleviating James’ nagging injuries. He is projected to be out for 2 weeks.

Kevin Love has also faced back issues, but there are no serious updates on the spasms that kept him out from the Cavs disappoint loss against Milwaukee. Through a game and a quarter, the Cavs have not shown enough competence without James and Love, as the team has been reduced to the 2013-14 roster. Health is a priority at this point, and this might give Coach Blatt a chance to develop his younger players so when he gets two thirds of his Big 3 back, the Cavs will be ready.