Who Is The Most Important Player For The Cavs Against The Warriors? 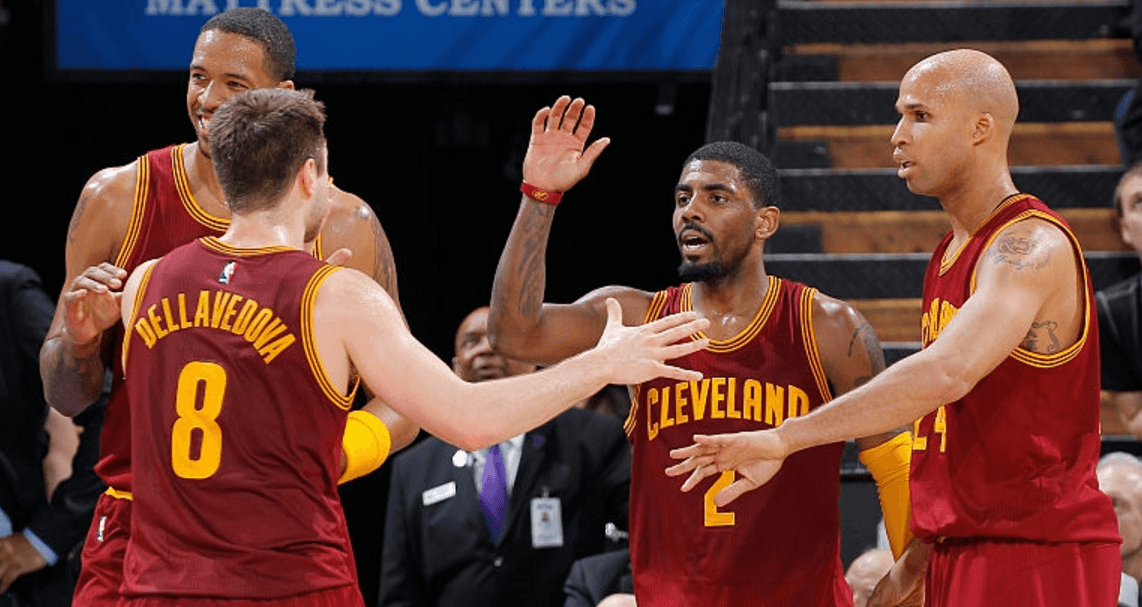 The Cleveland Cavaliers found out who their opponent will be in the NBA Finals after the Golden State Warriors won an exciting Game 7 against the Oklahoma City Thunder on Monday night. The NBA Finals rematch that most people were hoping for will be a reality. Both teams have a chip on their shoulder after last season’s Finals when the Cavs’ were shorthanded and the Warriors felt their accomplishment was not appreciated because they played against an unhealthy Cavs team. This year, the Cavs are at full strength and the Warriors are on a roll. If Cleveland is going to get their revenge against the Bay Area, it is important that Kyrie Irving plays at a superstar level.

It is obvious that LeBron James is the most valuable and best player on the Cavs. He has been the most consistent and reliable player in the NBA for a while. With that being said, we can expect him to play like the superstar player he is on the biggest stage. Something James has lacked in the Finals the past couple of years is a reliable superstar sidekick. In the 2014 Finals, Dwyane Wade was banged up and showing his age and last year, and in the 2015 Finals, both Kyrie Irving and Kevin Love were injured. In order for the Cavs to beat the Warriors, Irving needs to be a reliable and deadly option for the Cavs.

The argument can be made that the Cavs might have beaten Golden State last year had Kyrie not broken his kneecap at the beginning of overtime in Game 1. The Cavs held a decent lead in the first half of Game 1 but it squandered by halftime and the game was ultimately tied going into the fourth. The game went into overtime and Kyrie was injured within the first couple of minutes. The Warriors were able to go on a run and won game one by eight points. Irving had 23 points, six assists, seven rebounds, two steals, and two blocks and was one of only two players for the Cavs to have a positive +/-. Had Kyrie remained healthy and the Cavs able to steal game one, they could have eventually been up 3-0. No team has ever come back from a 3-0 deficit in NBA history.

A popular opinion is that in order for the Cavs to beat the Warriors, Kevin Love needs to be the X-Factor. Although Love is an important player and plays a pivotal role on the Cavs, if Kyrie is able to play at an elite level both offensively and defensively, the Warriors will not be able to overcome both he and LeBron. Kyrie has vastly improved his numbers from the regular season to the playoffs. Irving was averaging 19.6 points and 4.7 assists, while shooting 44.8% from the field and 32.1% from beyond the arc in the regular season. In the playoffs, Kyrie is averaging 24.3 points and 5.1 assists, while shooting 48% from the field and 45.6% from the three-point line. Kyrie has obviously flipped the switch for the playoffs and improved his game to match the intensity of the stage. The Warriors are a strong enough team that it is almost essential that Kyrie have at least one blow up game similar to last regular season against San Antonio where he scored 57 points.

The Cavs and Warriors were on a collision course all season long. Stephen Curry and the Warriors have had an all time great season but it will mean nothing if they do not cap it off with a championship. If LeBron does not win a title for Cleveland this year and his record falls to 2-5 in the Finals, his legacy will take a major hit. In order for LeBron’s legacy to ameliorate and the title drought to end in Cleveland, Kyrie Irving must play at an elite, superstar level. 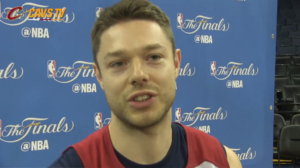