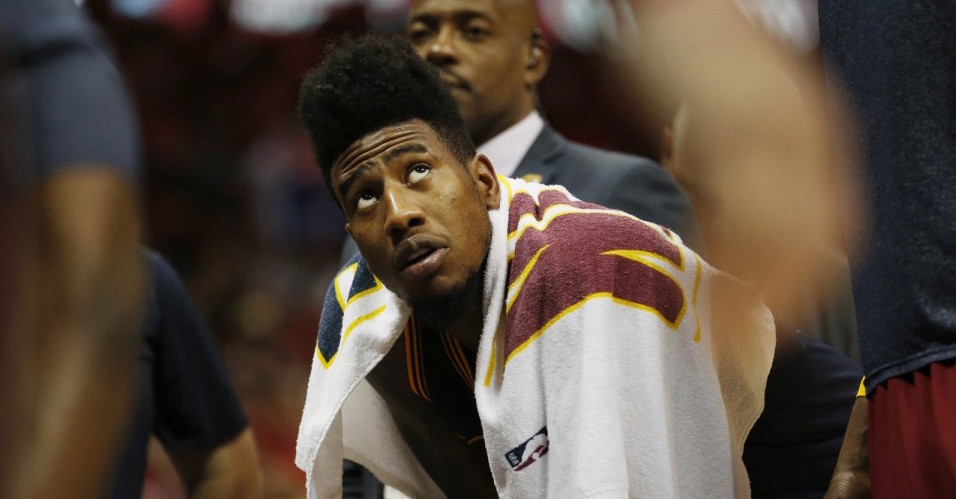 The line of NBA stars keeps on getting longer when it comes to those voicing out their support for San Francisco 49ers quarterback Colin Kaepernick.

The NFL player’s act during the national anthem is a by-product of what’s happening in society nowadays. The news of violence and social injustice has polluted the community, and the disheartening occurrences continue to add up.

Meanwhile, professional athletes are now taking a more active stance when it comes to these issues as they get a better grasp of the magnitude of their own influence.

Among the latest to throw his support is Cleveland Cavaliers guard Iman Shumpert, or at least that’s how many people interpret the signs as of late.

Released on karencivil.com, Shumpert’s rap song titled “His Story” carried the line “you best believe I’m going to take me a knee for the anthem.”.

Of course, the popular assumption could be wrong, but the connections are hard to ignore. We’ll just have to find out when Iman Shumpert gets the chance. 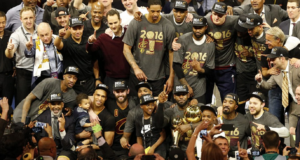