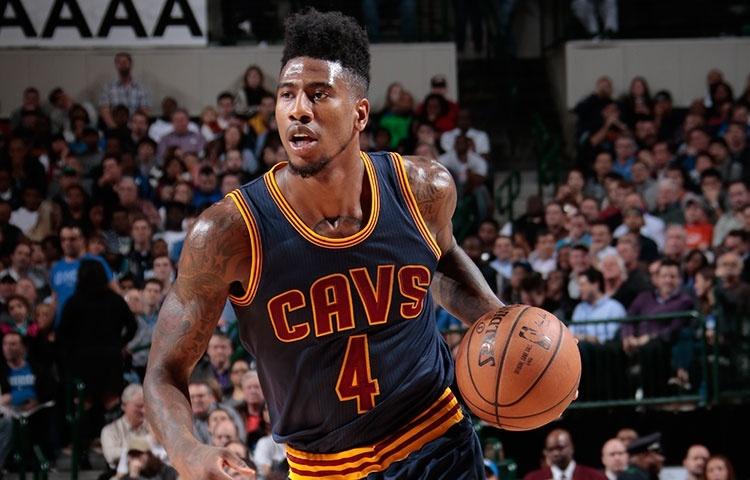 Injuries are part of the game, and sadly, it looks like it will hold back the Cavs from being at full strength once again.

On Tuesday, it was announced that Iman Shumpert would undergo surgery in his right wrist to repair a ruptured extensor carpi ulnarus sheath:

The Cavs announce Iman Shumpert will miss 12-14 weeks with a R wrist injury. He is undergoing surgery tomorrow.

David Griffin on Iman Shumpert: "In training last week he had an issue where he hit the rim with his R wrist … I believe catching a lob"

LeBron also touched on the injury factor once again:

LeBron on Iman Shumpert: "Like I told you guys yesterday, injuries are probably the only thing that can stop us longterm."

With Shump out, expect to see a lot of J.R. Smith and Mo Williams.